Strengthening survey results in northern communities with a culturally-sensitive approach 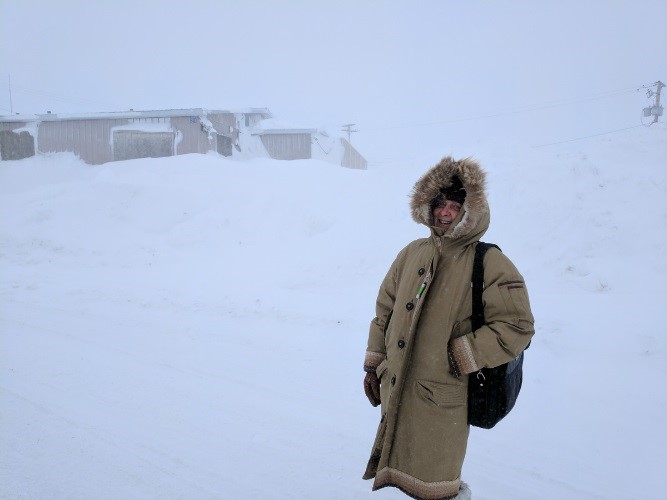 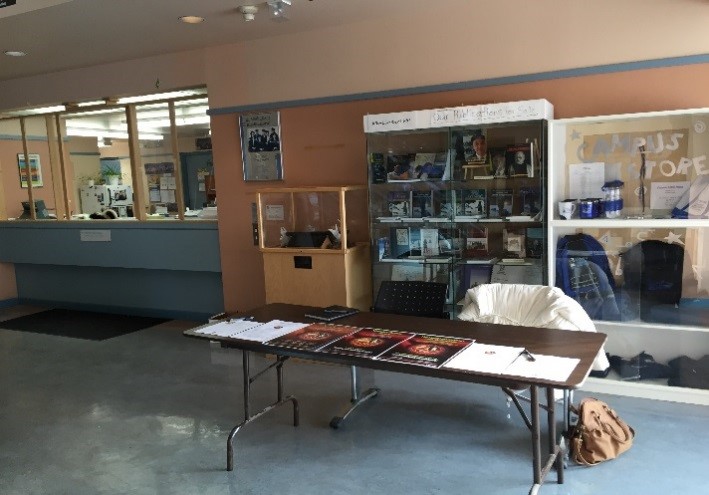 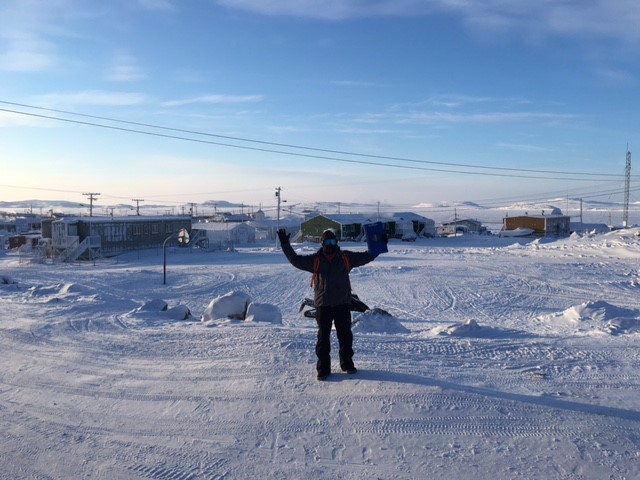 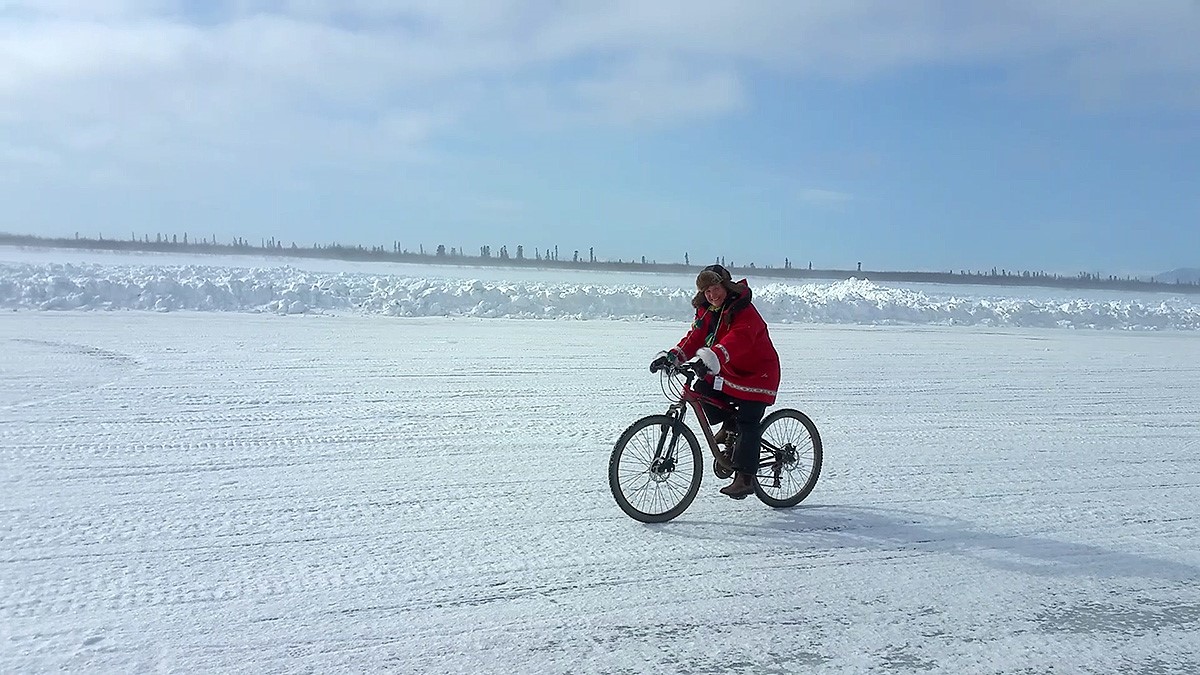 Statistics Canada has a long history of working to reduce burden for its millions of respondents who are, along with its committed and innovative staff, the agency’s most valuable assets. Statistics Canada depends on the continued cooperation and goodwill of Canadian businesses and individuals to produce high quality statistical information. To improve on its program and survey results, the agency recently introduced a culturally-sensitive hiring strategy to reflect the communities it serves in Canada’s most northern regions.

From January to August 2017, Statistics Canada conducted the Aboriginal Peoples Survey across Canada and a supplement to that survey, the Nunavut Inuit Labour Force Analysis, in 25 communities throughout Nunavut. Given the large scope of this project, the remoteness of many communities, and the challenge of deep-winter data collection, the agency knew that its best chance of success would hinge on the active involvement of the people of Nunavut.

Statistics Canada partnered with other departments and non-governmental organizations to implement the Inuit Hiring Strategy. It transformed a standard recruitment process into one that was engaging, responsive and culturally appropriate. As a result, more than 130 territorial residents were hired to help conduct the field data collection work, accounting for 78% of the data collection team across Nunavut.

The survey was available in all four official languages of Nunavut (Inuktitut, Inuinnaqtun, English and French) and customized hands-on training was provided to all field personnel. These preparations, along with local knowledge and community connections, led to high quality data collection in each community. Most importantly, Statistics Canada has strengthened its capacity and built lasting new relationships in the north. This can only contribute to better service to all