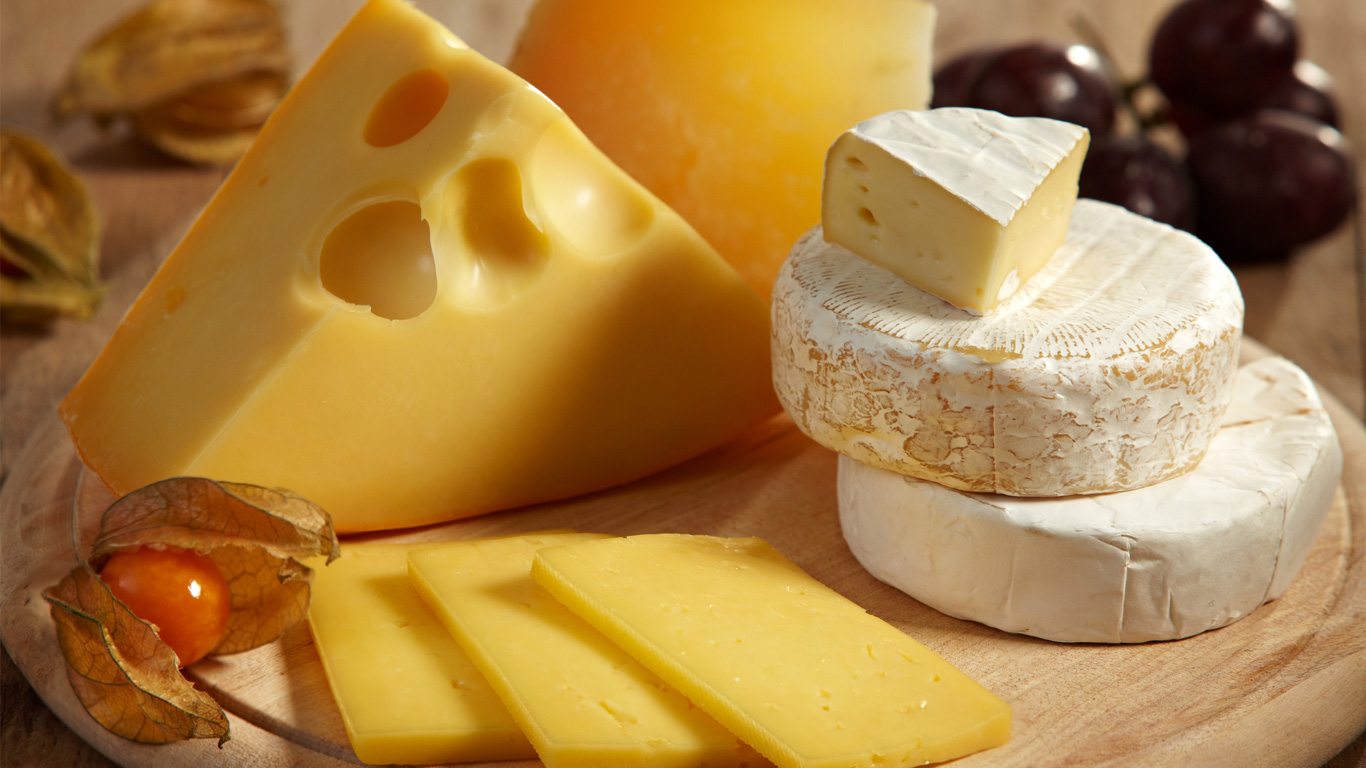 June 4 is National Cheese Day in Canada, and we at Statistics Canada are happy to dig, er, shred out some cheesy data for your consumption.

And it’s a good thing there is variety because production varies by type.

We hate to poke holes in your argument that they’re the top speciality cheeses, but monthly production of Emmental and Swiss cheese amounted to 516 tonnes in March 2022, a slight decline from 541 tonnes in February 2022.

Monthly production of mozzarella—the top-produced among speciality cheeses—ticked up slightly during the same period to 13,112 tonnes in March 2022. Seems like Canadians are steady in their love for pizza.

Slicing up the profits

At nearly 20 cents per dollar of revenue in 2020, dairy cattle and milk production had the fourth-highest profit margin among all 11 farm types.

And the industry sector for butter, cheese and condensed dairy product manufacturing reported nearly $10 billion in revenues ($9.93 billion) in 2020 while paying out over $940 million in salaries and wages (direct and indirect labour).

Those are no mild figures, but they aren’t old either. This is an industry that will continue to age well!

OK, that’s enough cheese information for one year. Go enjoy some cheese, and be sure to tell your family and friends about all of these cultured data.