The COVID-19 pandemic has caused a lot of economic and social upheaval across the country and Canadians are still suffering from its impacts. While some have come through relatively unscathed in terms of mental and physical health, others have been disproportionately impacted.

With children in the picture, the impacts are greater

We’ve all heard stories—some funny, others tragic—about the challenges parents have faced since the pandemic began. It’s hard to keep up a healthy lifestyle when you need to work from home and care for your children or help with online schooling. And the consequences on the health of Canadian adults are real. 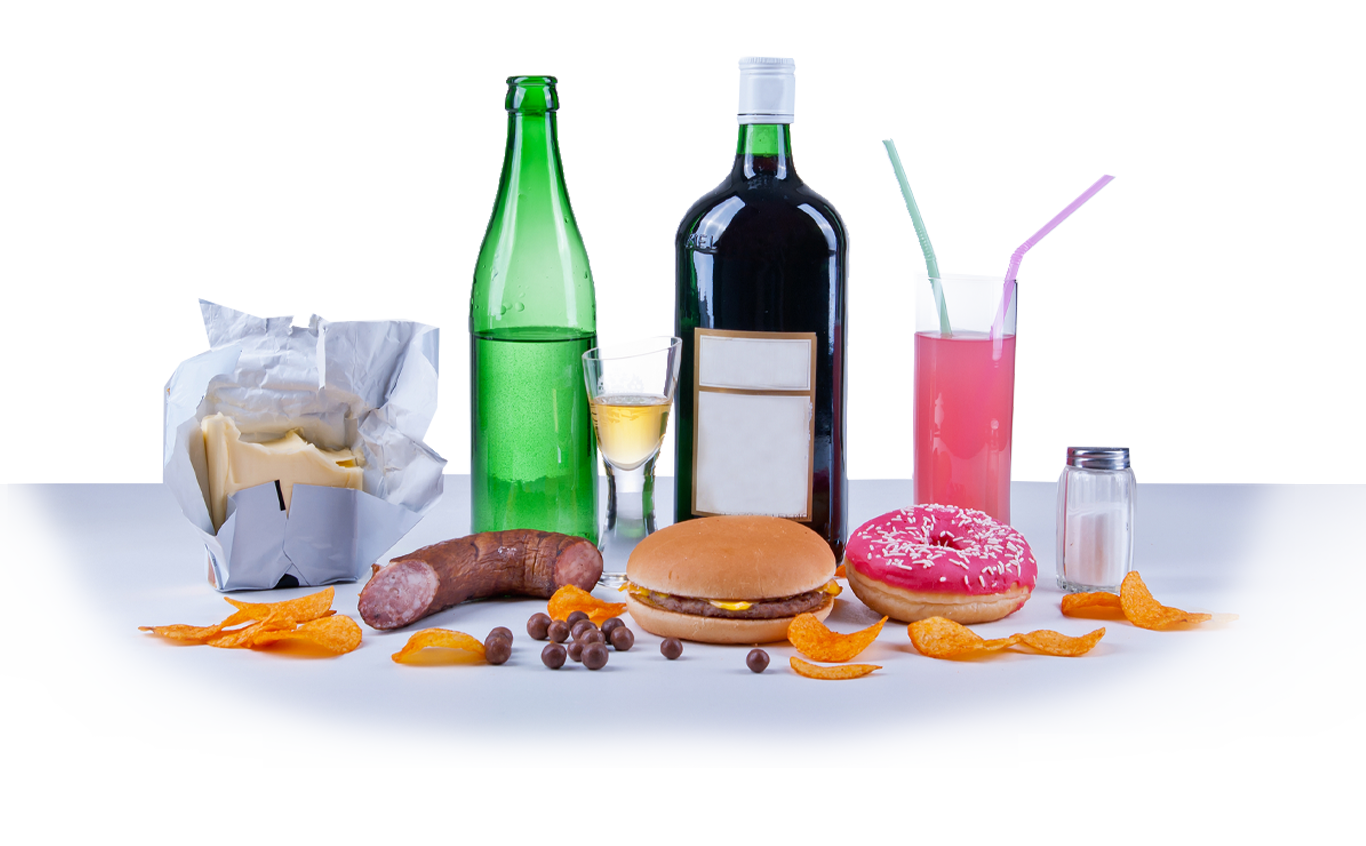 According to the Canadian Perspectives Survey Series (CPSS) conducted in late March 2020, adults living with a child increased their consumption of alcohol by 19% and junk food or sweets by 32%, while time on the Internet was up 73%.

For adults with no offspring at home, their consumption also increased, by 11% for alcohol, 22% for junk food or sweets, and 62% for Internet use, which impacts risk factors associated with chronic diseases.

During the pandemic, part of the population turned to alcohol or drugs to escape boredom, feel less lonely or manage their stress.

During the pandemic, did your couch become your best friend? Or did you keep doing exercise?

So, how about you? Ready to start living healthy again? Being active and eating well are good for our health!