Chillin’ on a hot summer day (with air conditioning) 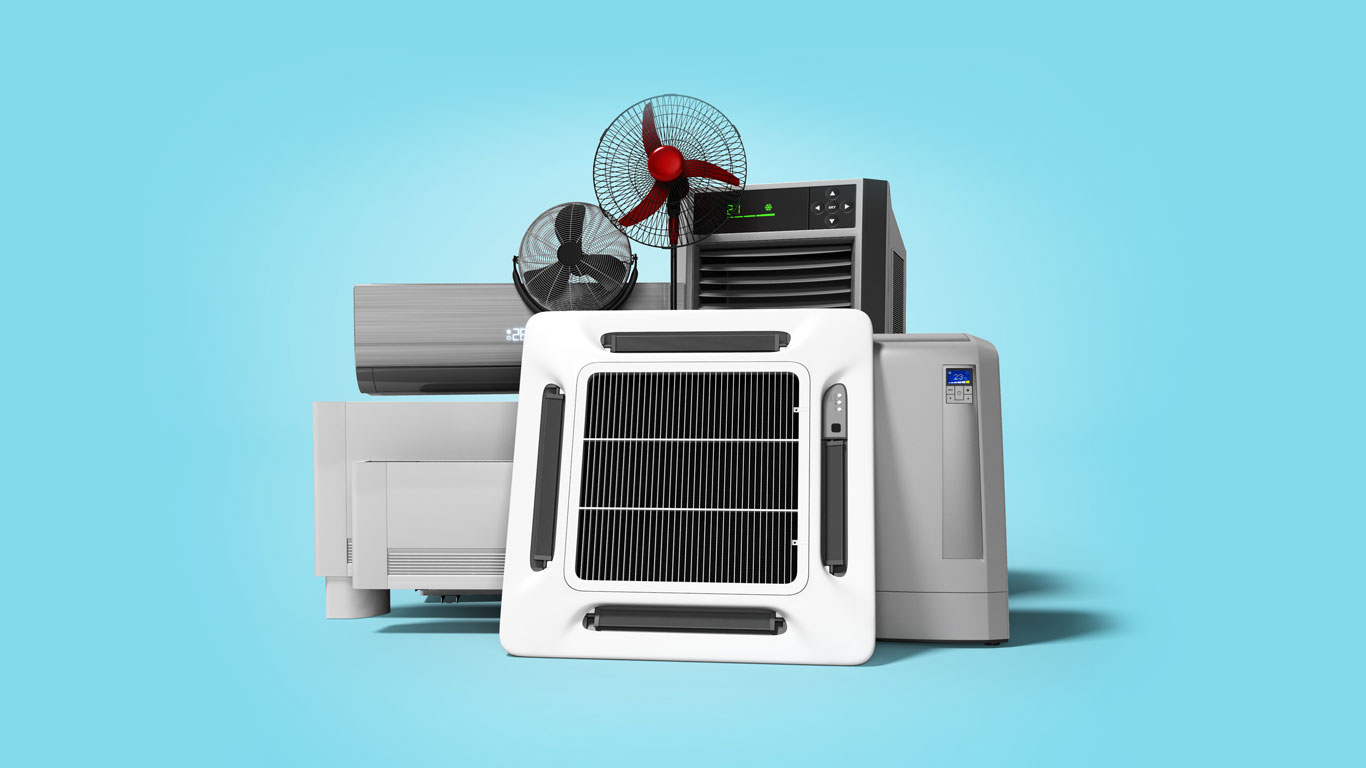 Canada is much more famous for its cold winters than hot summers, but heat waves do occur in the Great White North, and they can be deadly. To beat the heat, three in five Canadian households reported having some type of air conditioner in 2019.

Heat can be deadly

Summers are short in Canada, but we do get extreme heat events. In 2021, 595 people died in British Columbia as a result of one of the longest and hottest heat waves in Canadian history. In 2010, a heat wave in Quebec claimed the lives of 280 people.

Stand-alone air conditioners were most common in Quebec and New Brunswick, with approximately one in four households reporting using one.

Conversely, approximately one in five households in the coastal cities of St. John’s and Victoria reported having air conditioning in 2019, the lowest rates among Canadian cities.