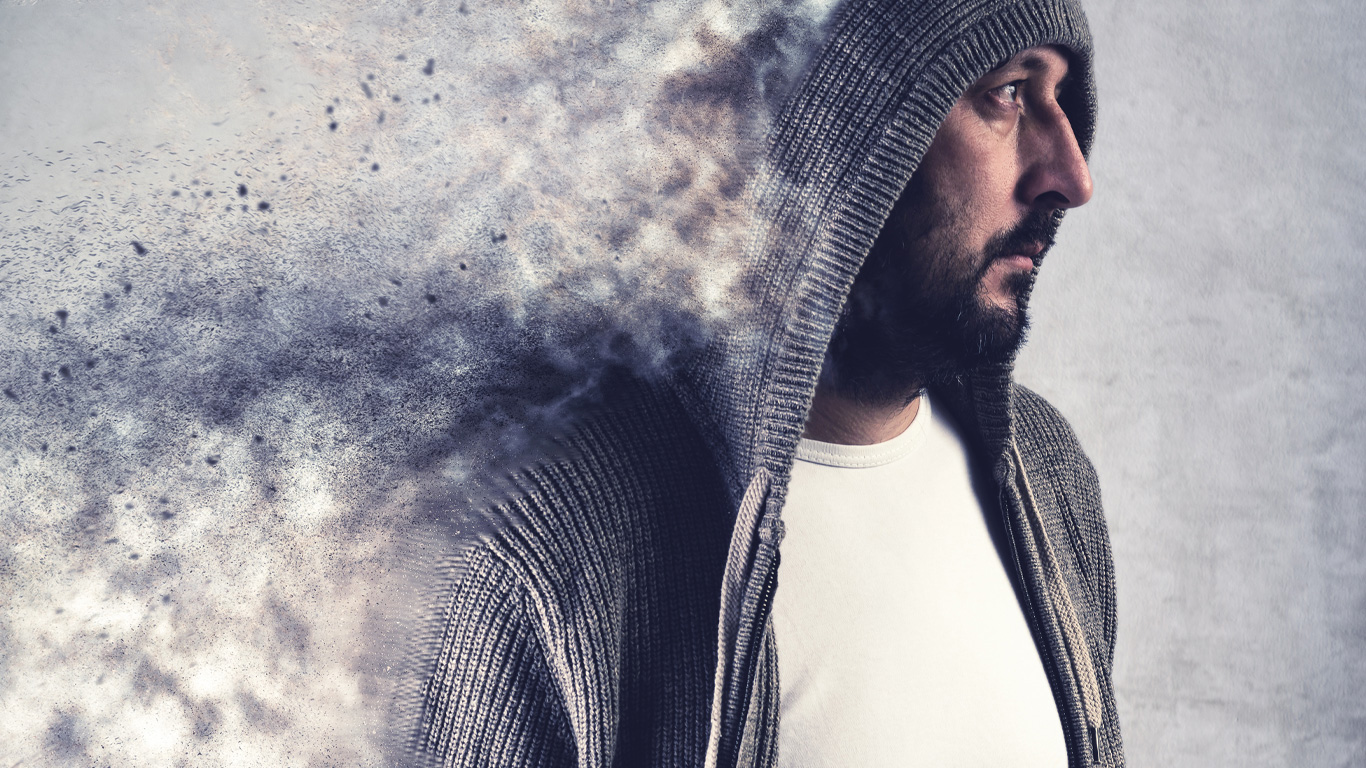 Though 5% of people in Canada reported that a health professional had diagnosed them with PTSD, 8% met the criteria for probable PTSD based on symptoms they experienced in the past month.  This is based on results from Statistics Canada’s Survey on Mental Health and Stressful Events conducted in late 2021.

While not a medical diagnosis, this figure indicates the prevalence of PTSD symptoms among Canadians and helps estimate the proportion of Canadians who have undiagnosed PTSD. The presence of symptoms can affect well-being and quality of life, and may create a need for mental health supports.

PTSD is a mental health condition triggered by exposure to a traumatic event, such as a natural disaster, an accident, war, or sexual or physical assault. Common symptoms include unwanted thoughts or dreams of the trauma, physical responses (such as difficulty breathing), strong negative emotions (such as fear, anger, guilt or shame), and a loss of interest in doing things once enjoyed.

Among those who met the criteria for probable PTSD, sexual assault (14%) was the most commonly reported worst event they experienced. This was followed by life-threatening illness or injury (10%), a situation involving sudden accidental death (6%) and physical assault (6%).

About four in five (82%) people who met the criteria for probable PTSD and who sought health care services had trouble accessing what they needed. Specific barriers included long wait times (39%), appointments being cancelled, rescheduled or delayed due to the COVID-19 pandemic (38%), and cost of care (37%).

While 8% of people in Canada met the criteria for probable PTSD, the percentages among specific groups, ranged from 5% for Chinese and Latin Canadians to 10% for Black Canadians and 11% for Arab Canadians. Some of the differences across these groups may be related to the types and severity of traumatic events, as well as economic and social barriers, that certain groups may be more likely to encounter.

The stresses of the pandemic may have amplified existing symptoms for people with PTSD and led to PTSD for others. About one in five (21%) Canadians who met the criteria for probable PTSD indicated that the worst event they ever experienced happened in the past two years. About 1 in 10 (9%) stated that their worst event was related to the pandemic.

While traumatic events leading to PTSD can vary by individual, so can the development and manifestation of the condition. Symptoms of PTSD can develop immediately after the event, and they can also develop weeks, months or even years later. This means that the full extent of PTSD related to the pandemic may not yet be realized.

PTSD can be treated, so seeking help is important. If you or someone you love is facing challenges related to mental health and well-being, the following resources provide information about PTSD, mental health support and mental health services in Canada: