Dreaming of a good stroll 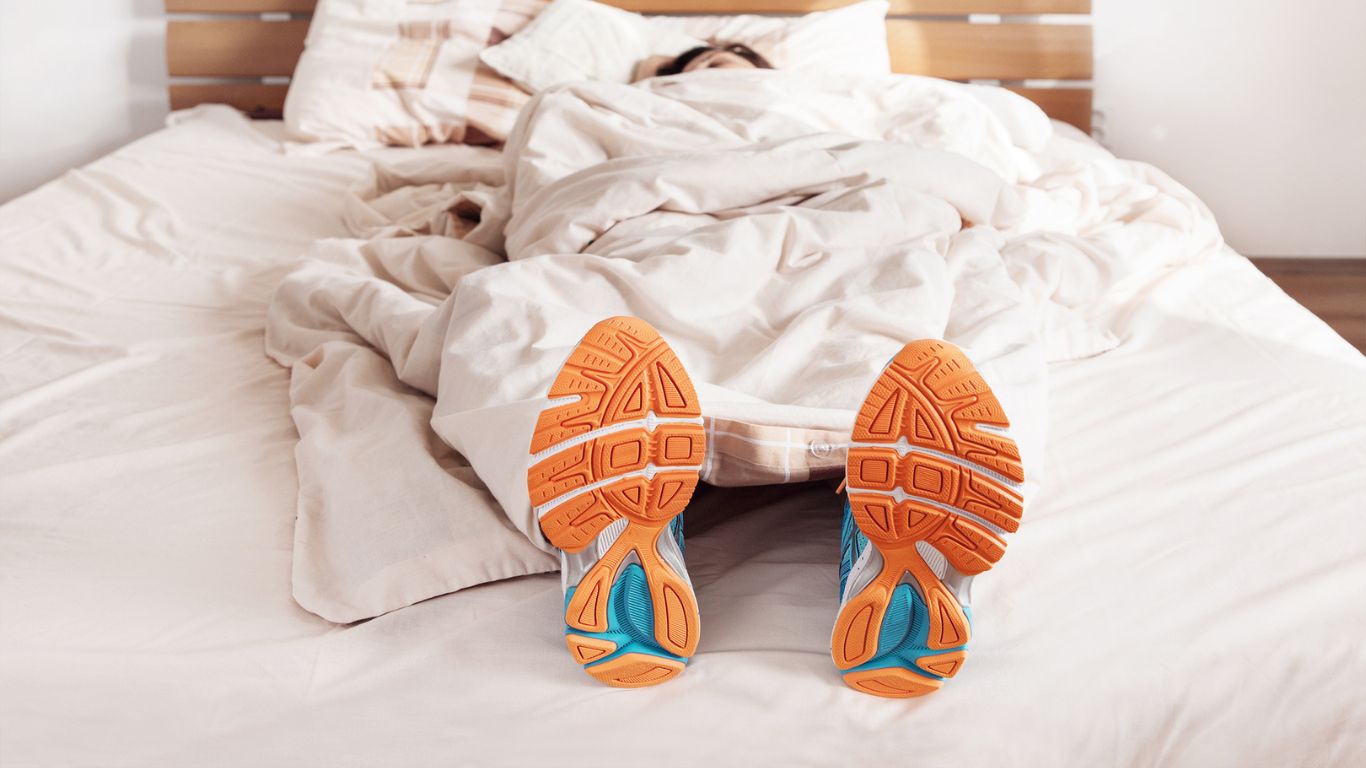 Get some good shoes and a good bed, because you’ll spend most of your life in them. (Some wise advice from the grandmother of one of our writers!)

Rest assured, it’s a “shoe-in” that Statistics Canada has the numbers on beds, bedding, and footwear in Canada.

In 2019, the average Canadian household spent $271 on footwear for women and girls aged 14 and over, and another $185 for men and boys in the same age group. That’s a lot of heels, flats, and loafers!

Households also spent an average of $79 on footwear for boys and girls under 14 and $183 on athletic footwear for household members of all ages. Finally, the elusive slam dunk at the nearby basketball court! Is it the shoes?

Canadian households also spent an average of $760 on furniture (a category that includes mattresses) and another $130 on linens: important items to have when you are trying to make sure you get enough sleep!

Regionally, households in British Columbia spent the most on average on athletic footwear ($234) and footwear for men and boys aged 14 and over ($200). Ontario households led the way in average spending on all other types of footwear, as well as on linens and furniture.

The industry group which produces furniture and related products, including mattresses, contributed another $312 million in GDP and employed 3,889 people in the same month.

Need to repair your boots and shoes? As of December 2021, there were 463 footwear and leather goods repair stores nationwide, most of them in Quebec and Ontario.

Of those stores, 181 reported having employees, and of those, over 4 in 5 (84%) had four employees or fewer. So, chances are you’ll be visiting a friendly neighbourhood cobbler in a tiny shop!