Weighing the costs and benefits of a university education 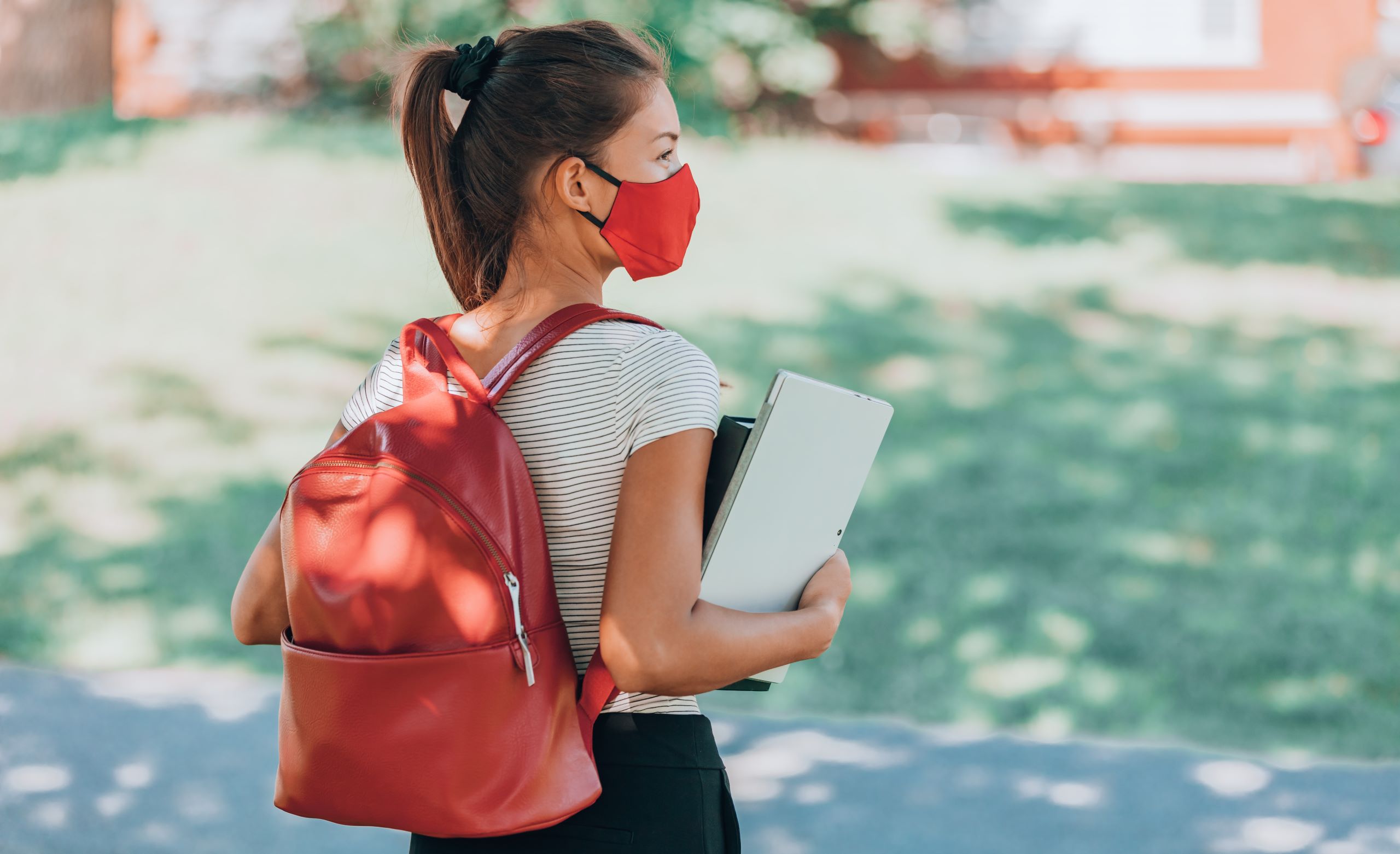 The university fall semester is wrapping up and students across Canada are busy turning in course assignments and studying for final exams. Some overwhelmed students may be questioning whether the effort is worth it. We’ve got a range of data and studies that can help students make an informed decision about their academic future.

Canadian undergraduates have paid on average $6,693 in tuition to attend university this year, with students in Nova Scotia ($9,028) paying the highest fees and those in Quebec ($3,274) and Newfoundland and Labrador ($3,078) the lowest. Other direct costs may add to the bill.

Some of the costs will be covered by parents, with over two-thirds (69%) of Canadian children under the age of 18 having savings set aside for their postsecondary education in 2020. University costs can also be defrayed by scholarships, grants and bursaries, with over half of graduates (56%) in 2018 having received such supplemental funding over the course of their studies.

Still, the price of a university education will leave many students in the red, with bachelor’s and master’s degree graduates owing on average $20,000 when they have completed their studies. Many students could have also spent more time earning a paycheck had they not attended university.

Nevertheless, a university education is associated with much higher pay, as bachelor’s degree graduates earned about a half million dollars more than their counterparts with a high school diploma over a 15-year follow-up period (roughly between the ages of 30 and 45).

Pay varies considerably by program as a recent study found. Among undergraduates, mining and mineral engineering was the most lucrative field for men with $111,533 in median annual earnings five years after graduation, and second among women with $89,680.

Conversely, drama/theatre arts and stagecraft ($35,935) was the lowest-paying field among men and bilingual, multilingual and multicultural education ($19,892) the lowest paying among women.

But it’s not just about earnings – 83% of graduates like their job. Studies have also linked higher education to longer life expectancy and improved health, higher voting rates, and more active involvement in retirement planning. Some students may like or dislike being in school, and this too matters.

In the end, students must weigh all of these factors to decide what is right for them.