Flooding and landslides in British Columbia: Measuring the costs 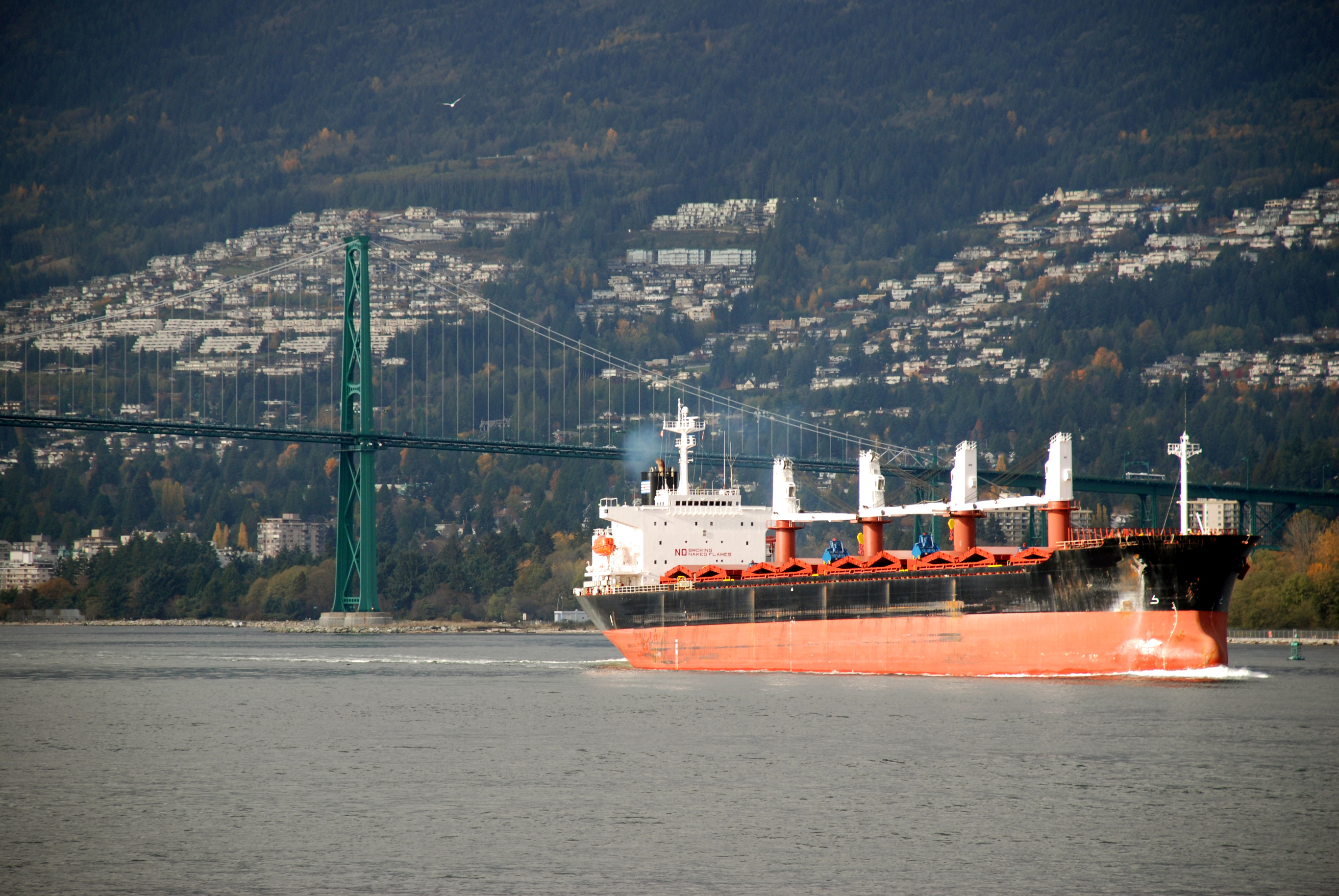 For those caught in their wake, the recent flooding and landslides in British Columbia have been devastating; disrupting lives, affecting farms and businesses, and damaging or destroying homes.

Although the damage is limited to a few communities in Canada’s westernmost province, the effects of this storm will be felt throughout the country and beyond.

British Columbia is Canada’s gateway to the Pacific and the world beyond, with billions of dollars of goods arriving and shipping out of the ports of Vancouver and Prince Rupert every month. In fact, just over one-fifth (21%) of the total value of Canada’s merchandise trade was shipped by sea in 2020, with approximately one-third going through West Coast ports.

Key rail lines and roads that service British Columbia ports are now severed or severely compromised, and as a result, West Coast trade has almost ground to a halt.

On average, almost 20 million tonnes of freight are loaded on trains in Western Canada every month, with most of the commodities destined for the Port of Vancouver and then exported overseas.

West Coast ports are critical for the export of several key commodities, especially agricultural products. Over the first nine months of 2021, 99.1% of Canada’s total canola shipments (6.7 million tonnes) passed through British Columbia ports, along with 98.0% of the potash (17.4 million tonnes), 97.0% of the wheat (18.9 million tonnes), and 96.6% of the coal (26.0 million tonnes).

The top goods imported through British Columbia ports include clothing, footwear and accessories, iron and steel products, refined energy products, and passenger cars and light trucks. Some of these goods are carried in a container on flat car and shipped to consumers in Eastern Canada. On average, about 4,000 containers on flat cars carry goods across Western Canada each day, with many transporting consumer goods to Eastern Canadian markets from West Coast ports.

The November flooding was not the first rail disruption to hit Western Canada this year. In July 2021, wildfires in the interior of British Columbia damaged rail lines, leading to delays in shipments, especially of grains. Although shipments were delayed for less than one week, the stoppage contributed to the first notable year-over-year decline in rail volumes in eight months, bringing the overall volume of freight down to its lowest level for July in five years.

The situation is compounded by the fact that the Port of Vancouver was already struggling with supply chain challenges, including for example, an imbalance of shipping containers. Vessel operators are encouraged to contribute to overall supply chain consistency by arriving within a specific berth window at the Port. As of Friday, November 19, 2021, there were 20 vessels waiting for deliveries in the Port of Vancouver, and this congestion will likely result in longer average terminal dwell times.

Supply shortages can lead to higher prices, and the Consumer Price Index was up 4.7% year over year in October, the largest year-over-year price increase in almost two decades.

The full economic toll of the flooding and landslides will be better understood with the release of November and December rail and trade data early in the new year.