A big day for Nova Scotia 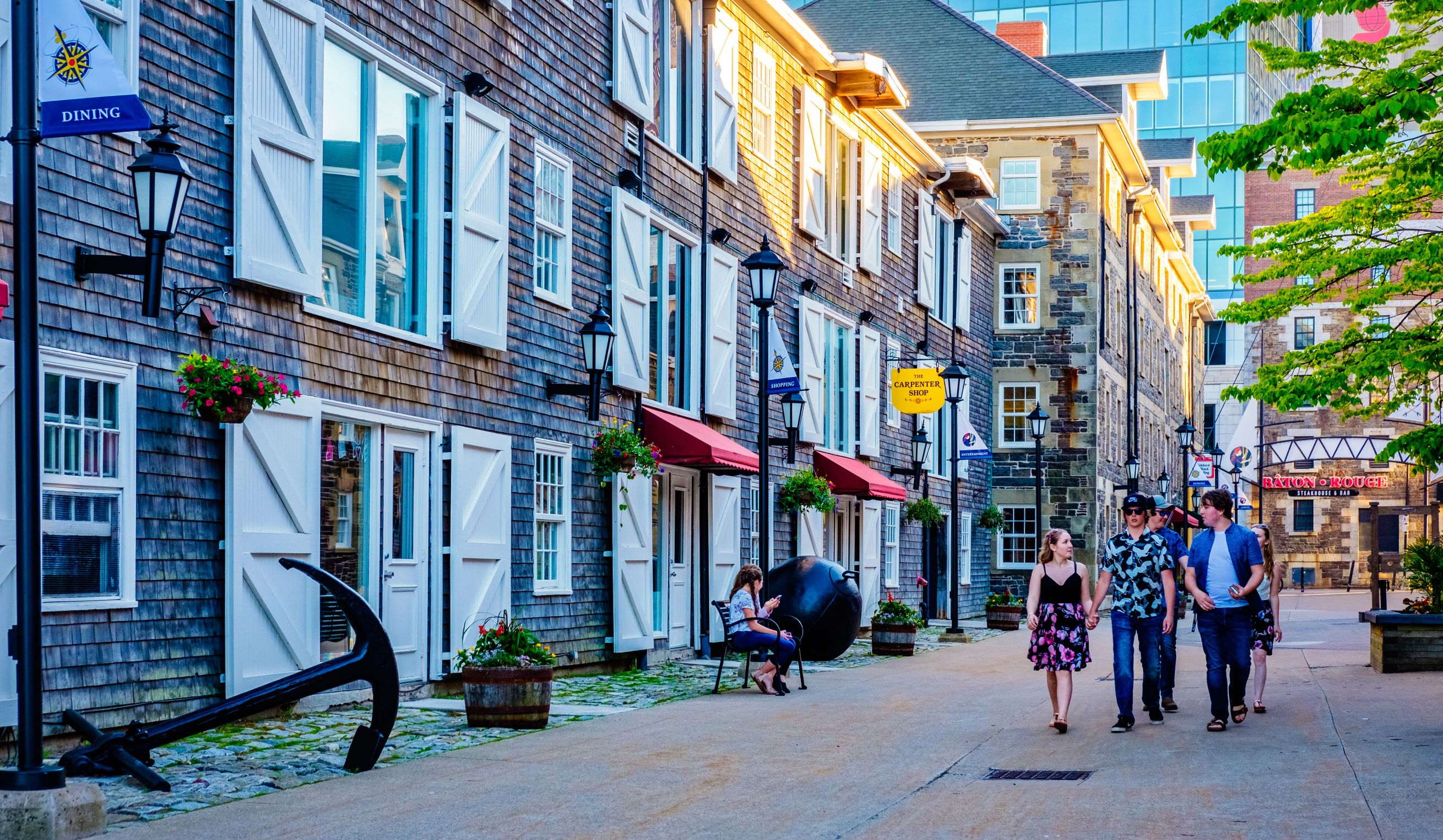 It has been a slow but steady climb to the 1 million mark for Canada’s seventh most populated province.

Canada’s total population was estimated to be 38.4 million on October 1; to date, 7 of the country’s 13 provinces and territories have surpassed a population count of 1 million people. Newfoundland and Labrador, Prince Edward Island, New Brunswick, Yukon, the Northwest Territories, and Nunavut all currently have populations below 1 million. At 794,300 (as of October 1, 2021), New Brunswick’s population is next in line to reach this milestone.

Stay tuned! The first major release of the 2021 Census of Population is coming on February 9, 2022. This release will be all about population and dwelling counts, giving us the most recent information on Canada’s growing population and where people are living.

In the meantime, check out Canada’s population clock to see real-time changes to population counts across the country. The clock models changes to the size of the national, provincial and territorial populations as they occur.