Vaping: The latest version of an old habit 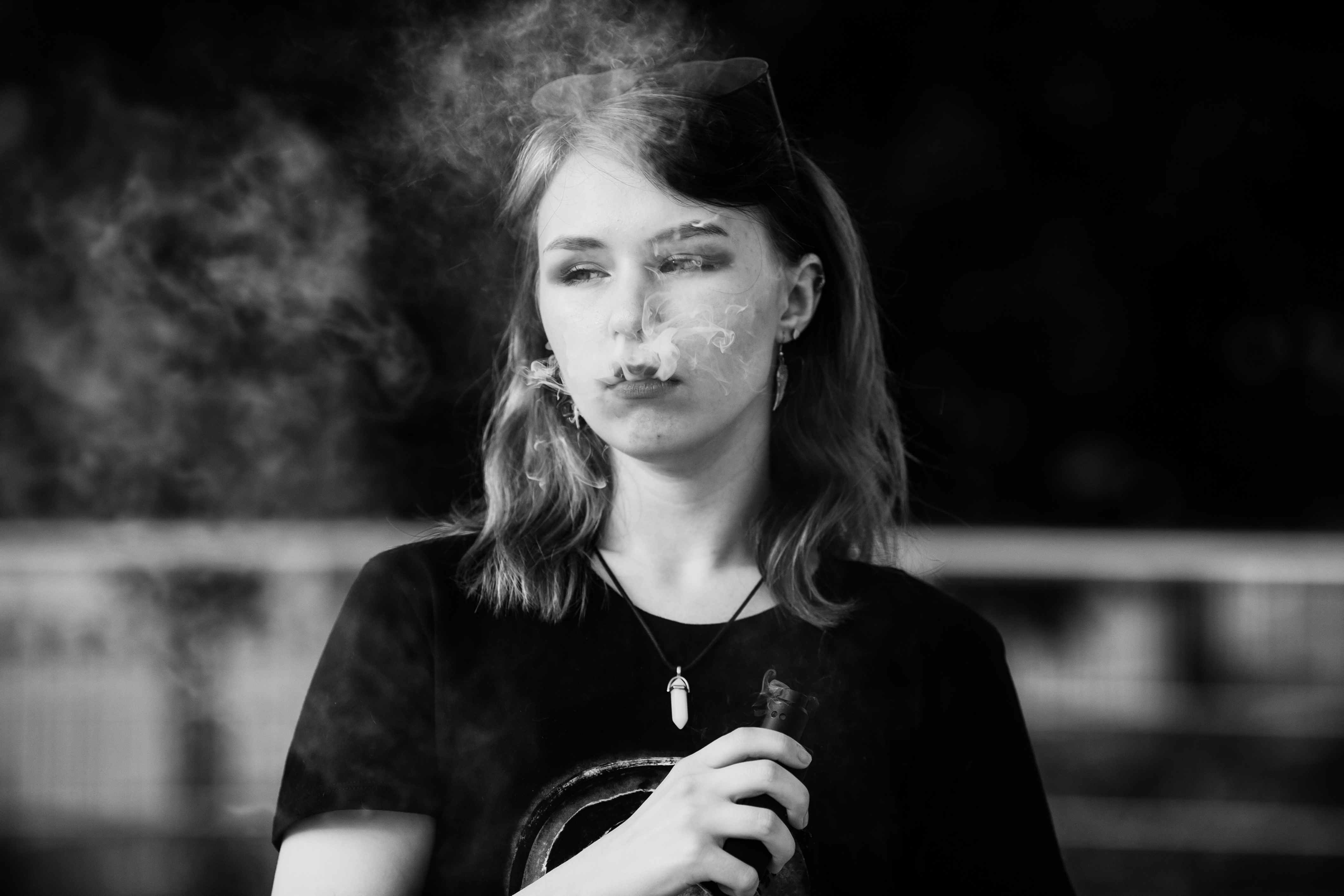 Vaping: The latest version of an old habit

Fewer of us are lighting up cigarettes, but some Canadians—especially younger ones—are turning to vaping, the 21st-century way of inhaling tobacco, nicotine and a host of other products.

It’s a different story when it comes to vaping. Almost one in seven youth aged 15 to 19 (14%) reported having vaped in the past 30 days—almost five times the rate for adults 25 years of age and older (3%). Over one-third (35%) of youth reported having tried vaping at some point in their lives, compared with 13% of Canadians aged 25 and older.

About one in seven Canadians (14%) who reported having vaped in the past 30 days said they did so on a daily basis.

Why do Canadians vape? Approximately one-quarter of teens vaped because they enjoyed it (27%), because they wanted to try it (26%) or to reduce stress (23%). Over half of Canadians aged 25 and older said they vaped to reduce their tobacco usage or to quit smoking (53%).

The 2021 iteration of the Canadian Tobacco and Nicotine Survey is now underway. If you received the survey, we encourage you to complete the questionnaire. Results will be released in the spring of 2022.