Cancer: The six-letter word everyone dreads to hear 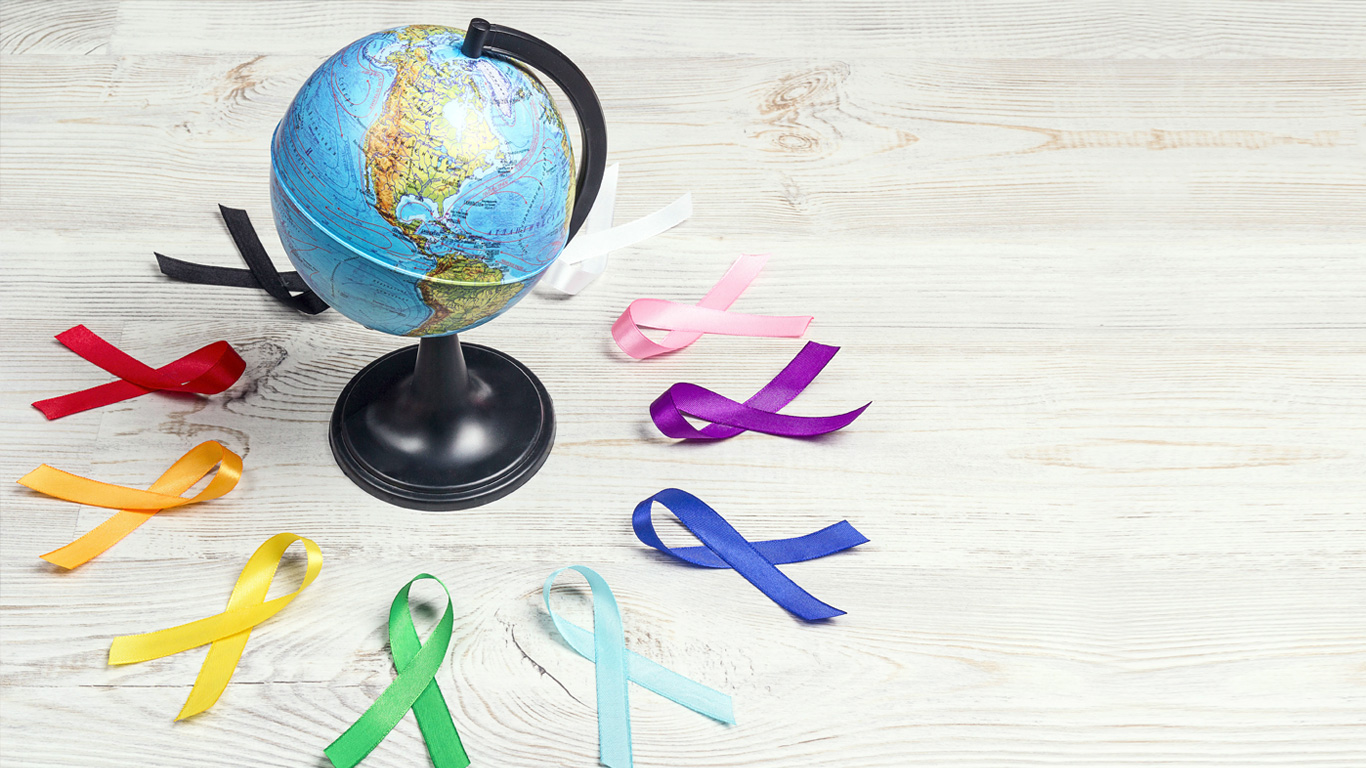 Today is World Cancer Day—not the type of date most people would have circled on their calendar.

After all, over two in five Canadians (43%) are expected to be diagnosed with cancer in their lifetime, and cancer remains the leading cause of death in Canada.

While cancer remains a health concern, we are making progress, and Canadians diagnosed with cancer today have on average better odds of living longer than those diagnosed a decade earlier.

Current survival for some types of cancer is relatively high. For example, five-year net survival for those diagnosed with thyroid cancer or testicular cancer is 97%. Five-year net survival is also high for prostate cancer (91%), breast cancer (89%) and melanomas of the skin (89%). The relatively favourable prognoses for these cancers are encouraging, especially considering some of them are among the most commonly diagnosed cancers.

Cancer staging—the extent of the disease in the body—is a recognized way of describing and classifying a cancer when it is diagnosed. Generally, a cancer that is diagnosed at an earlier stage is easier to treat, and patients have a higher chance of survival than those diagnosed when a cancer has progressed further.

Although cancer remains the number one cause of death in Canada, the overall cancer death rate has decreased substantially over the past few decades, especially in recent years.

Now that is something worth celebrating.