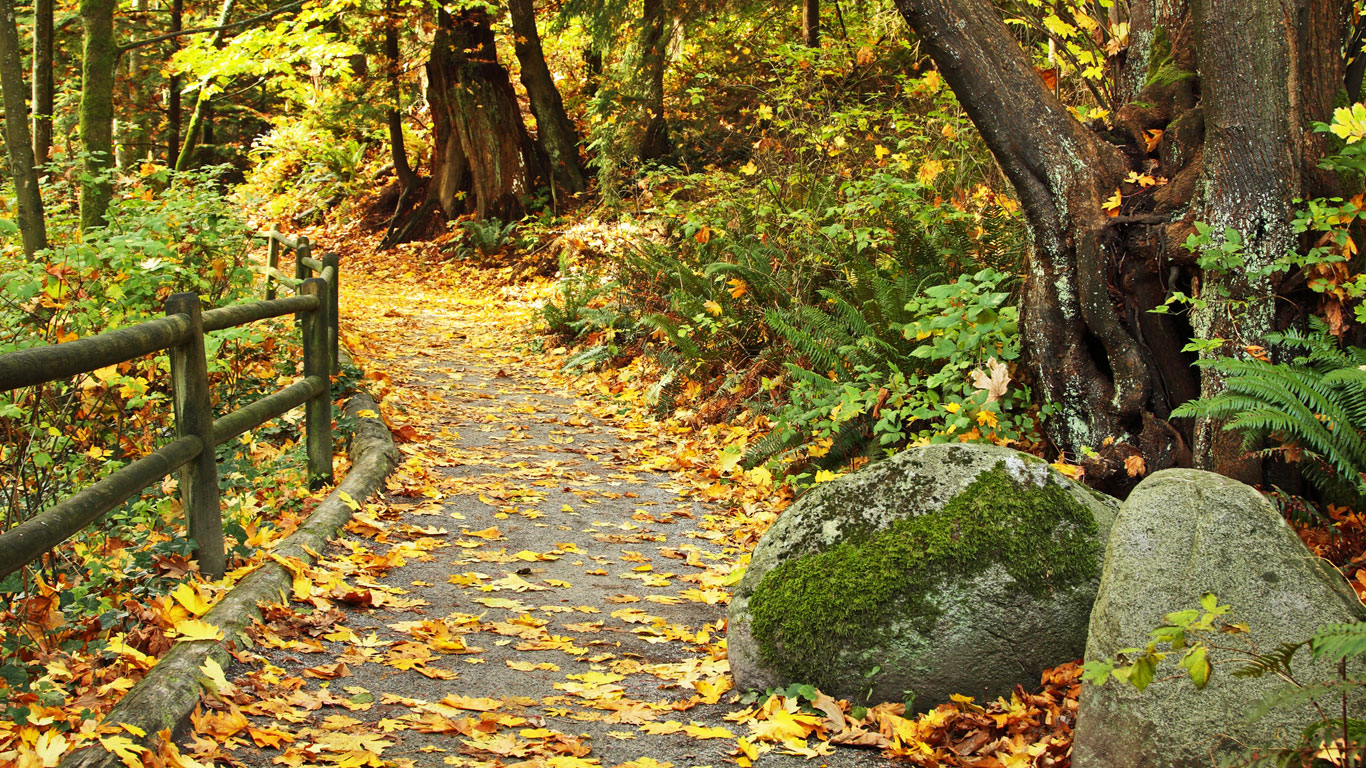 In 1930, the economist Harold Innis quipped that Canadians were “hewers of wood and drawers of water” to emphasize the importance of resources during our economic development. While forests and the forestry industry no longer play the key role they once did in the Canadian economy, they still help define who we are as a country.

After all, over one-third of the total landmass of Canada is forested area (36%). Canada has the second-largest forested area in the world, and is one of the largest exporters of wood products globally. Wood products accounted for $27.3 billion, or 4.3%, of Canada’s total exports in 2021.

Approximately 37,400 people were working in the forestry, logging and support industry alone in December 2021. The industry contributed $3.8 billion in chained (2012) dollars to the Canadian economy over the course of the year.

However, Canada’s forests are under threat on various fronts. Climate change is a threat, but so are invasive species such as the emerald ash borer, which has decimated ash trees in Eastern Canada and is slowly making its way west through the Prairies. A native pest, the pine beetle, is spreading eastward and has already devastated vast swaths of forested area in British Columbia and Alberta.

While natural disturbances such as insect infestations and fire are important processes shaping forests, they can have negative impacts on the forest industry and local communities.

For example, fire destroys large amounts of timber stock on a yearly basis. From 1986 to 2015, over twice as much forest was lost to fire (683,418 km2) as was felled to make wood products (266,321 km2). These fires have also had devastating impacts on people in local communities, including the loss of lives and homes in Lytton, British Columbia, in 2021 and in Fort McMurray, Alberta, in 2016.

Nearly three in four people (73.7%) that we counted in May 2021 lived in one of the 41 urban forests of 100,000 or more people across Canada. The surrounding natural environment plays an important role in the type of trees and the percentage of urban forest cover within a city. For example, average urban tree canopy cover is much lower for the dry, windswept Prairie cities than for those on the east and west coasts that get much more rainfall.

Trees play an important role in contributing to overall urban greenness, which describes the quantity and health of vegetation across urban areas each summer. For example, Winnipeg was deemed Canada’s least green city (38%) in 2019 partially because of the loss of trees to the emerald ash borer and drought conditions.

Living in a home surrounded by trees, gardens and natural vegetation, also called greenness, may be good for your health. Previous research has found that increased greenness near homes is associated with lower risk of premature death and lower levels of psychological distress.

However, a study in Health Reports found that Canadians do not all have equal exposure to greenness, particularly in urban areas. Using satellite imagery, the study found lower residential greenness for those in lower-income households, recent immigrants, young adults, tenants and people belonging to groups designated as visible minorities.

In conjunction with other federal departments, Statistics Canada recently launched a Census of Environment—the first-ever national register of Canada’s ecosystems. It is designed to help track the size and condition of ecosystems such as wetlands, coastal areas and urban forests over time. The Census of Environment will also highlight the services these ecosystems provide (e.g., clean air, food, recreation) and how they benefit human well-being and the economy.