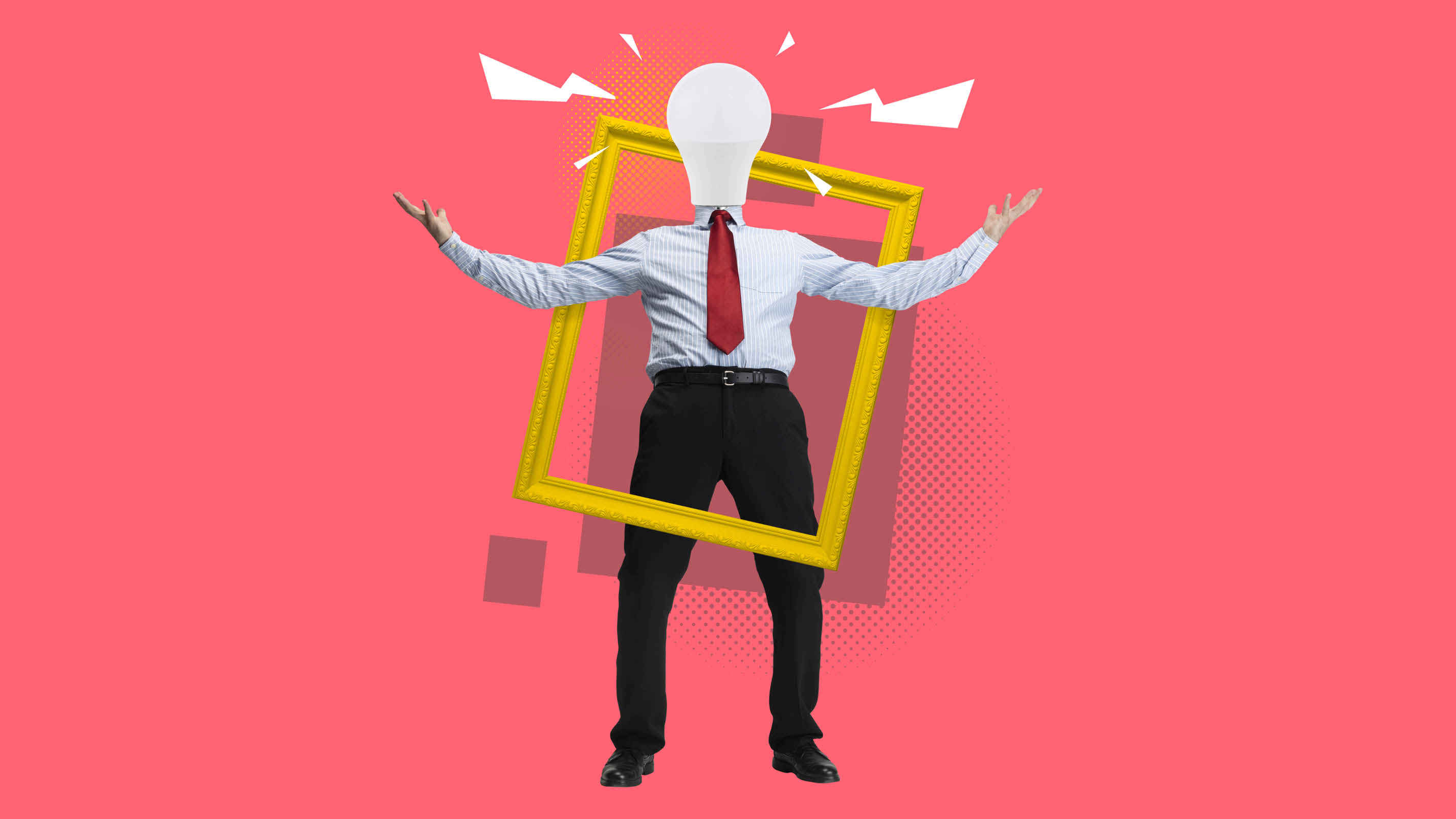 April 26 is World Intellectual Property Day—a day to learn about the role that intellectual property (IP) rights play in encouraging innovation and creativity. Intellectual property is an “intangible” asset. It includes inventions, new technologies, new brands, original software, literary and artistic works, and much more. These assets can be protected by legal tools like patents, copyright and trademarks.

According to Statistics Canada’s Intellectual Property Awareness and Use Survey, from 2017 to 2019, about one-fifth of businesses (18.2%) in Canada reported that they owned at least one type of IP, including IP owned outside Canada. During this time, trademarks were the most commonly owned form of IP, with 12.9% of businesses holding trademarks in Canada and 3.7% outside Canada.

Businesses in the clean technology industries (where reducing negative environmental impacts is the main goal) were among the most likely to own IP (47.8%), followed by manufacturing (32.6%) and wholesale trade businesses (31.0%).

Though perhaps not the most commonly owned form of IP, patents are important because they shed light on an aspect of the innovation process, which, can be as important as measuring innovation itself for policy makers and businesses.

A trademark protects distinctive words, phrases, symbols or designs that distinguish an asset from others, while a patent protects new inventions and can prevent other entities from making or selling them for 20 years.

The number of patent applications made by businesses with operations in Canada has increased slightly from 2001 to 2015, from about 8,100 to 8,500.

Overall, the technological area that saw the biggest increase in patent applications was civil engineering (for example, the construction of buildings and roads, and some mining infrastructure). From 2001 to 2015, the weighted number of patent applications in civil engineering grew by 317. Medical technology (+198), IT methods for management (+153), computer technology (+153) and transport (+127) were the four other areas that showed the largest increases during that period.

Got an idea? Interested in learning more about intellectual property protection in Canada? Check out the Canadian Intellectual Property Office.