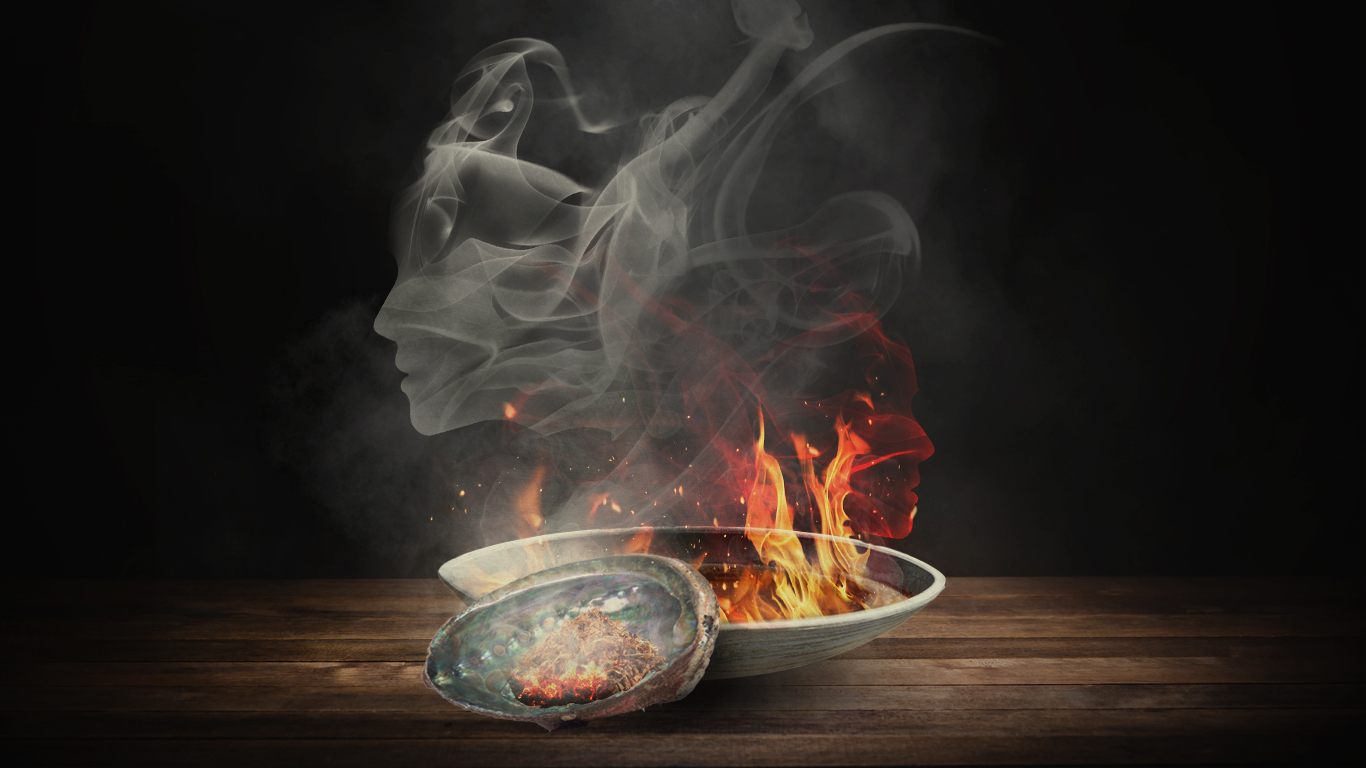 In June, we mark National Indigenous History Month. During this month, people across the country take the time to recognize the rich history, heritage, resilience and diversity of Indigenous peoples and communities. More than 1.6 million people in Canada identified as Indigenous in 2016.

The Indigenous population, while large and growing, is not homogeneous. Indigenous peoples comprise First Nations people, Métis and Inuit, with their own distinct cultures, languages and histories, as well as their own unique experiences of colonization. Further, within these three groups, individuals will have differing experiences based on their intersecting identities.

The 587,545 Métis counted in the 2016 Census hold a unique cultural and historical place among the Indigenous peoples of Canada, with distinct traditions and a distinct culture and language (Michif). Métis accounted for over one-third of the Indigenous people living in Canada in 2016 and 1.7% of the total population. The vast majority (93%) of Métis youth reported that they felt good about their Indigenous identity in 2016 and almost two-thirds (65%) reported making an effort to learn more about their history, traditions and culture. Also in 2016, nearly two-thirds of Métis lived in an urban setting, with Winnipeg having the largest Métis urban community, at 52,130.

Inuit are the original inhabitants of the North American Arctic. In Canada, Inuit communities have stretched from the westernmost Arctic to the eastern shores of Newfoundland and Labrador for uncounted generations. This area, known as Inuit Nunangat, includes communities located in the four Inuit regions: Nunatsiavut (northern coastal Labrador), Nunavik (northern Quebec), the territory of Nunavut and the Inuvialuit Settlement Region (Northwest Territories). In 2016, there were 65,025 Inuit in Canada, and close to three-quarters (73%) lived in Inuit Nunangat.

Harvesting activities such as hunting, fishing, trapping and gathering wild plants have been part of the First Nations, Métis and Inuit way of life for millennia. These practices have endured despite the impact of colonization and are important for fostering cultural identity, meeting nutritional needs, ensuring health and supporting the local economy. In 2017, 1 in 3 First Nations people living off reserve (33%) hunted, fished or trapped, and 3 in 10 (30%) gathered wild plants or berries. Among Métis, in 2017, about one in three (35%) hunted, fished or trapped. Just under two-thirds (65%) of Inuit living in Inuit Nunangat participated in hunting, fishing or trapping in 2017, and about one-half (47%) gathered wild plants or berries.

More information is available on Statistics Canada’s Statistics on Indigenous Peoples Portal, a central location where users can find links to data and information products related to First Nations people, Métis and Inuit, including community profiles. On September 21, 2022, the release of new data on First Nations people, Métis and Inuit in Canada from the 2021 Census will help us better understand the experiences of Indigenous people living in Canada today.