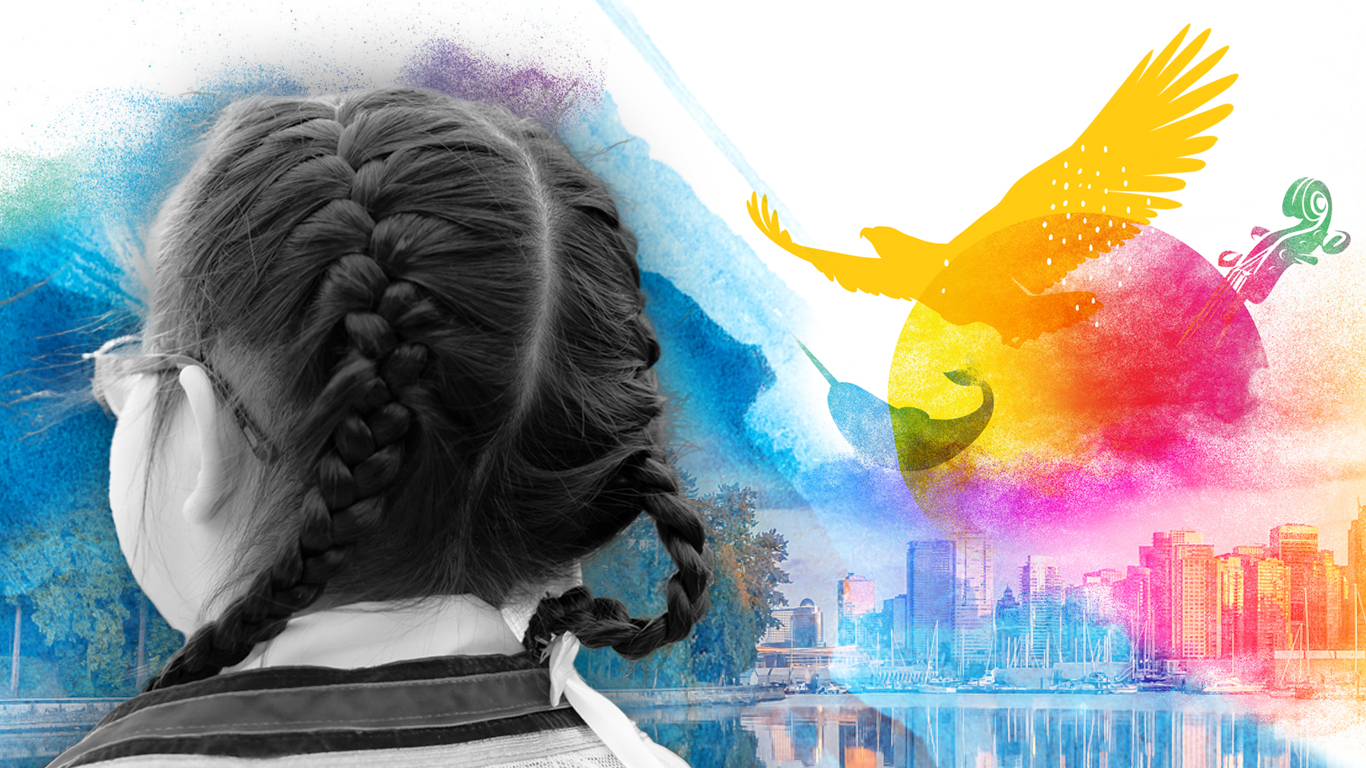 This day is an annual reminder for people across Canada to recognize and celebrate the unique heritage, diverse cultures and outstanding contributions of First Nations people, Inuit and Métis. The Canadian Constitution recognizes these three groups as Indigenous peoples.

Although these groups share many similarities, they each have their own distinct heritage, language, cultural practices and spiritual beliefs.

June 21, the summer solstice, holds great spiritual significance to First Nations people, Inuit and Métis alike. For generations, many Indigenous peoples and communities have celebrated their culture and heritage on or near this day because of the significance of the summer solstice as the longest day of the year. In Canada, we dedicate the longest day of the year to showing our appreciation of Indigenous peoples and the ways they enrich our culture.

In 2016, 6.7% of all youth aged 15 to 24 in Canada were Indigenous. However, there was significant regional variation:

More than 80% of First Nations (82.4%) and Métis youth (83.8%) lived in either Ontario or the western provinces, compared with 71.1% of the total non-indigenous youth population in Canada. 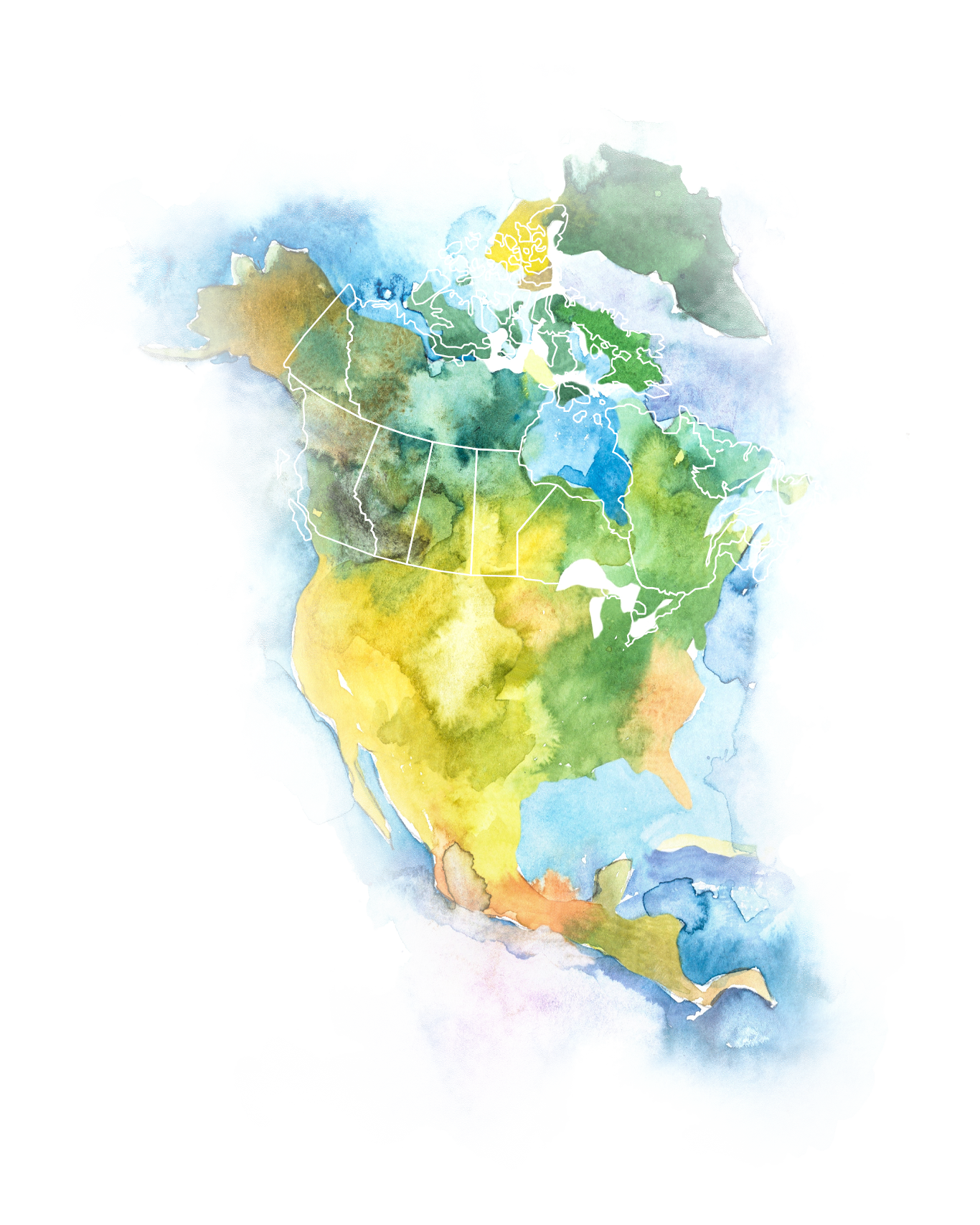 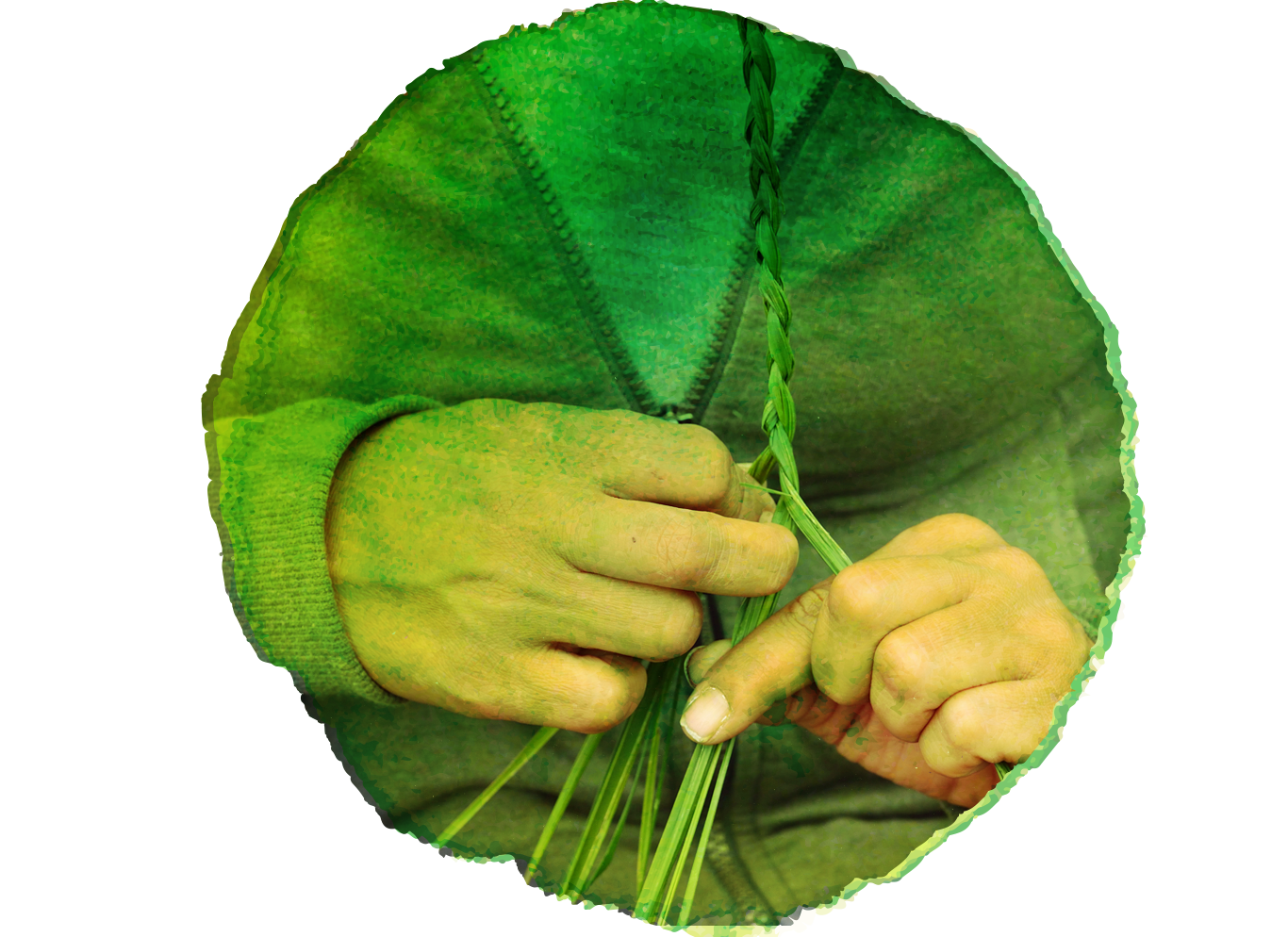 Indigenous youth also contribute significantly to the labour market. In 2016, there were over 111,000 Indigenous workers aged 15 to 24 years in Canada, representing 5.1% of total youth employment in the country. Among the provinces, the proportion was highest in Manitoba (15.1%) and Saskatchewan (13.6%). In the Northwest Territories, close to half (48.1%) of all young workers were Indigenous, while in Yukon, the proportion was 22.8%. In Nunavut, the vast majority (87.8%) of young workers were Inuit. 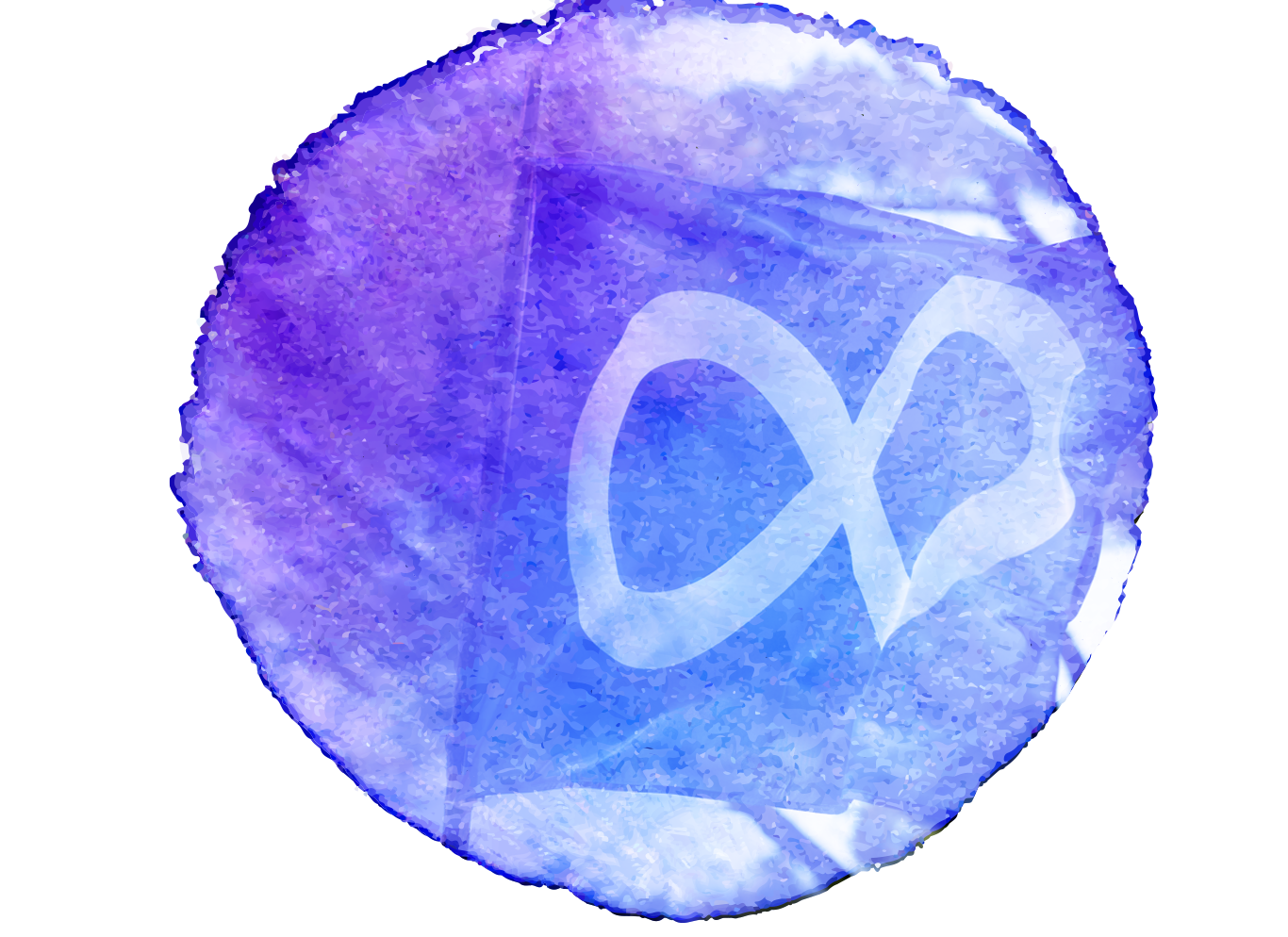 The employment rate among Indigenous youth reached 57.4% in the three months ending in August 2021, surpassing its pre-COVID-19 pandemic level and summer 2020 level of 47.4%. Finally, the labour force participation rate among Indigenous youth was 66.8%, the highest since the onset of the pandemic and 3.0 percentage points above that seen in the summer job market in 2020.

Data from the 2021 Census of Population will provide further insight into the experiences of Indigenous youth in Canada. Two new questions were added to the 2021 Census, allowing Métis and Inuit to identify themselves further, which will permit more detailed analysis of these population groups. The 2021 Census will also inform on the experiences of Indigenous people during the COVID-19 pandemic, in terms of employment, income, education and other aspects. 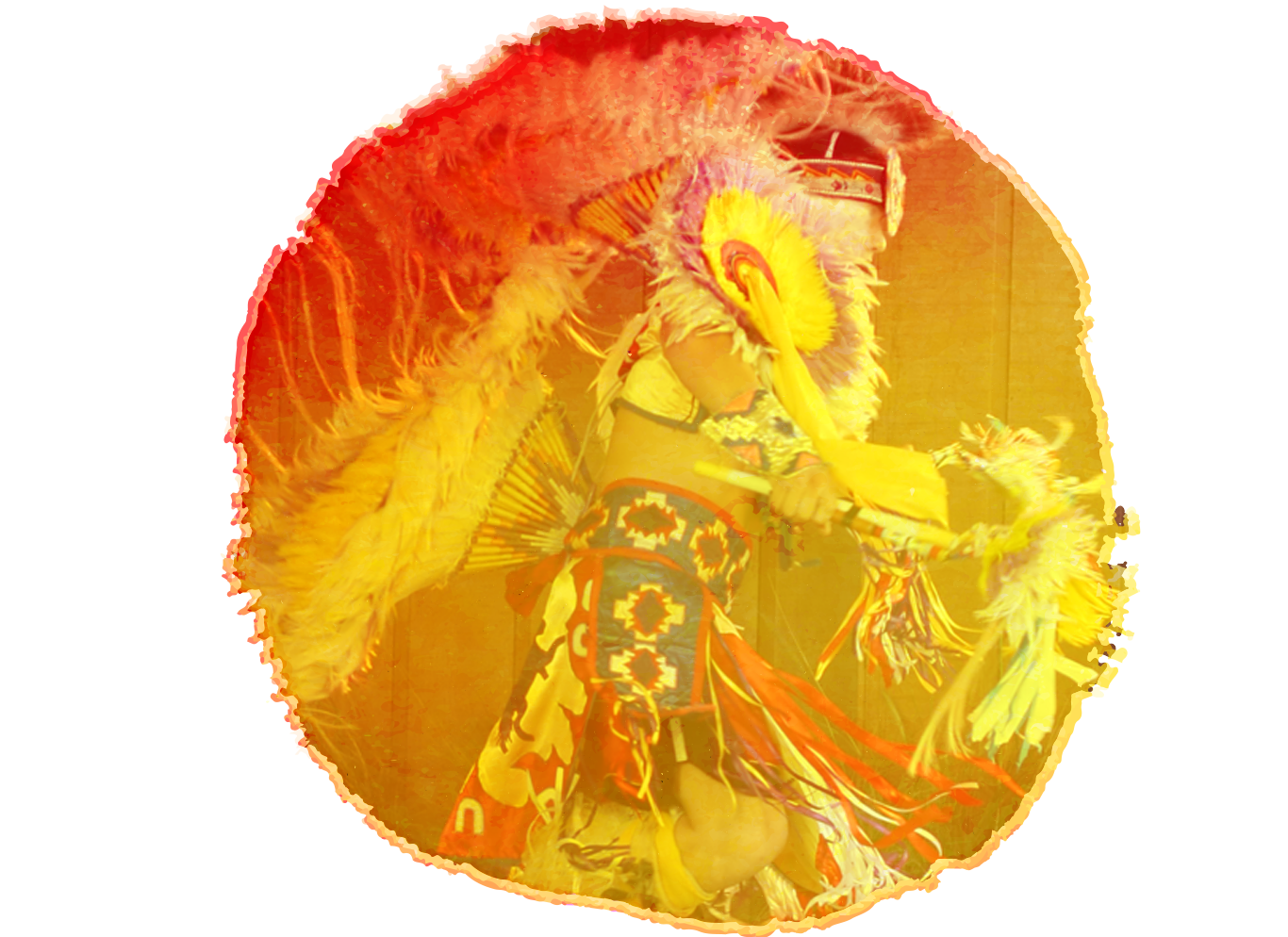 To learn more about Indigenous culture and experiences, check out the #IndigenousReads reading list, compiled by Crown-Indigenous Relations and Northern Affairs Canada, which provides an extensive list of everything from novels to poetry, for every age group to enjoy. Whether for education or enjoyment, one of these reads will prove an excellent addition to your summer book line-up! 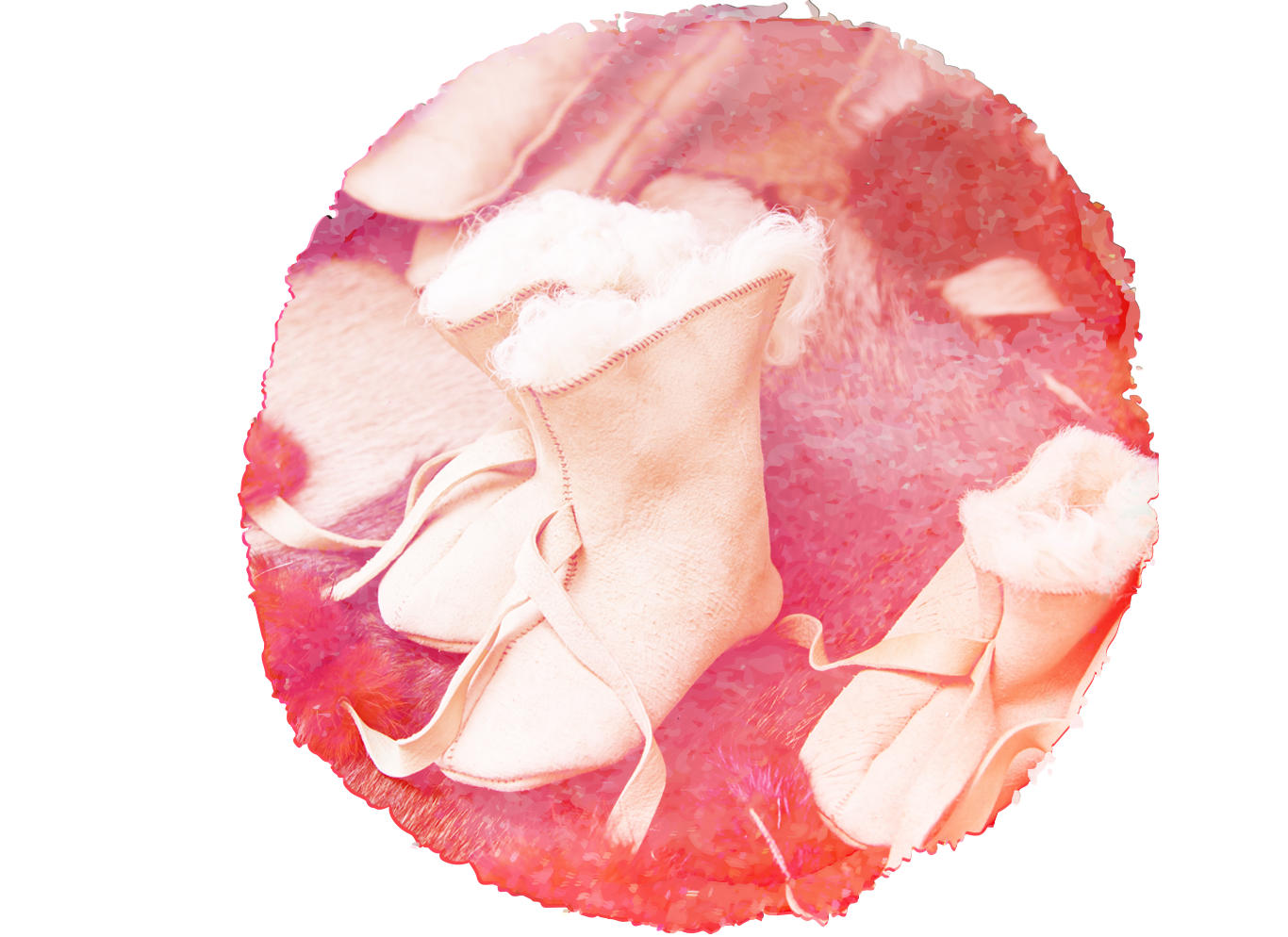