This year’s theme for Canada History Week is Indigenous History. It provides an opportunity for all of us to reflect on and to celebrate the heritage, cultures and outstanding contributions of First Nations, Métis and Inuit in Canada. This includes the rich and diverse languages that are spoken by Indigenous people.

Indigenous languages in Canada have been evolving over generations and reflect rich and diverse histories, landscapes, cultures and knowledge. More than 70 Indigenous languages were reported in the 2016 Census, and 36 had at least 500 speakers. The most widely spoken were Cree, Inuktitut and Ojibway. The number of Indigenous people who could speak an Indigenous language grew by 3.1% from 2006 to 2016.

In 2016, over three-quarters of the residents of Nunavut (76.8%) reported being able to conduct a conversation in Inuktut.

More information can be found on Statistics Canada's Indigenous Statistics Portal, a central location where users can find data on First Nations people, Métis and Inuit, including community profiles. Data from the 2021 Census of Population on Indigenous peoples will be released on September 21, 2022. 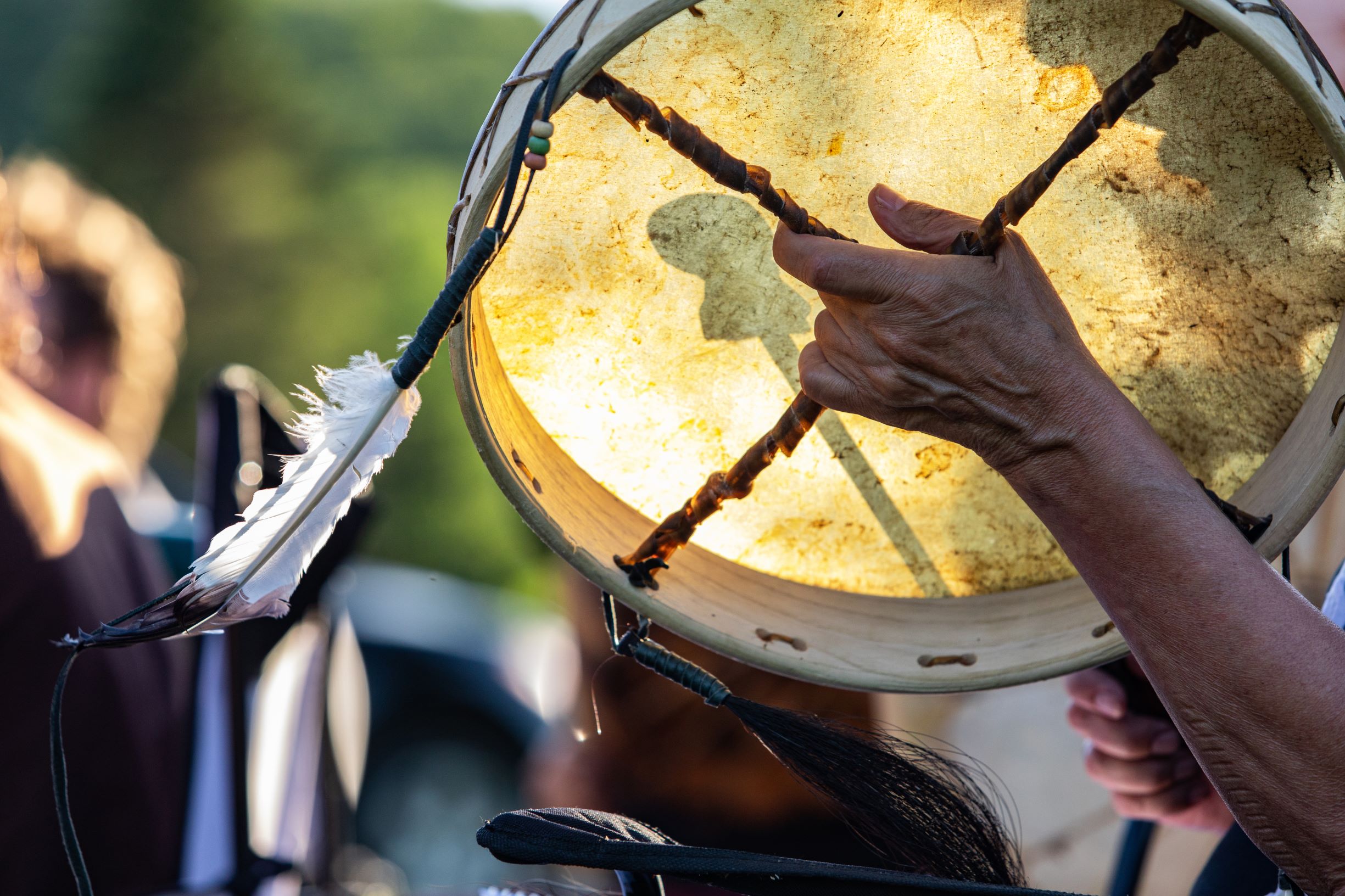