Lung cancer is the leading cause of cancer death in Canada 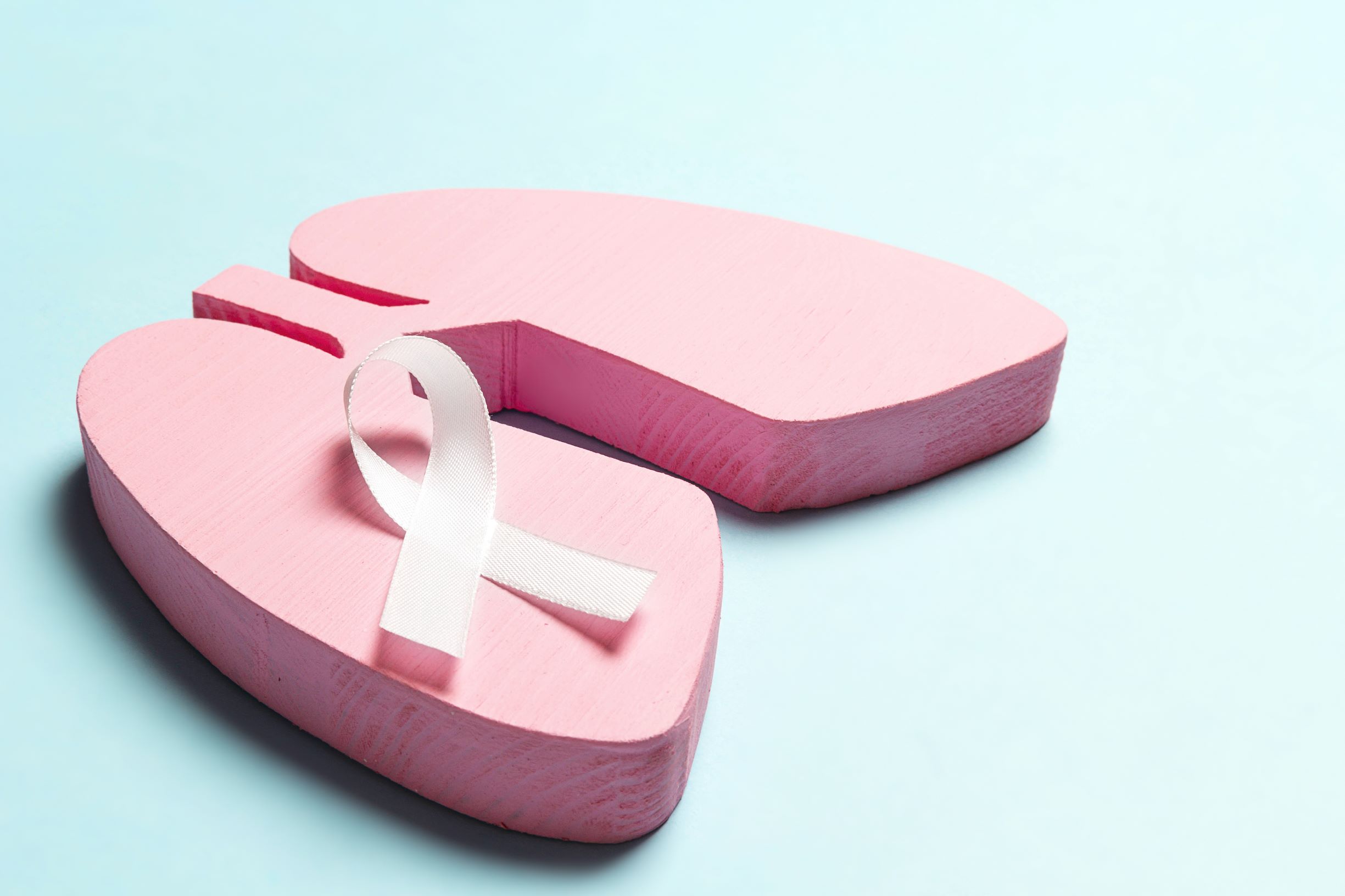 Lung cancer is the most commonly diagnosed cancer and the leading cause of cancer death in Canada. In fact, more Canadians die of lung cancer than colorectal, pancreatic and breast cancers combined. In 2021 alone, an estimated 21,000 Canadians are expected to have died of lung cancer. The high rate of death (mortality rate) from lung cancer reflects both its high rate of diagnosis (incidence rate) and its low survival rate.

Approximately 1 in 10 Canadians reported smoking cigarettes on a regular basis in 2020, with Canadians aged 25 and older being almost three and a half times more likely to report being a current smoker (11%) than those aged 15 to 19 (3%). Smoking was more prevalent among men than women, with 12% of men reporting that they were current smokers, compared with 9% of women.

A recent study by Health Canada used urinary cotinine (COT) measures and questionnaire data from the Canadian Health Measures Survey to examine secondhand smoke exposure for nonsmokers aged 6 to 79. Among Canadian nonsmokers, over one-fifth (22%) reported having been regularly exposed to secondhand smoke, and, of those, one-quarter (26%) had detectable COT levels. The most important contributor to elevated COT was exposure “at home.”