Where do batteries go when they die? 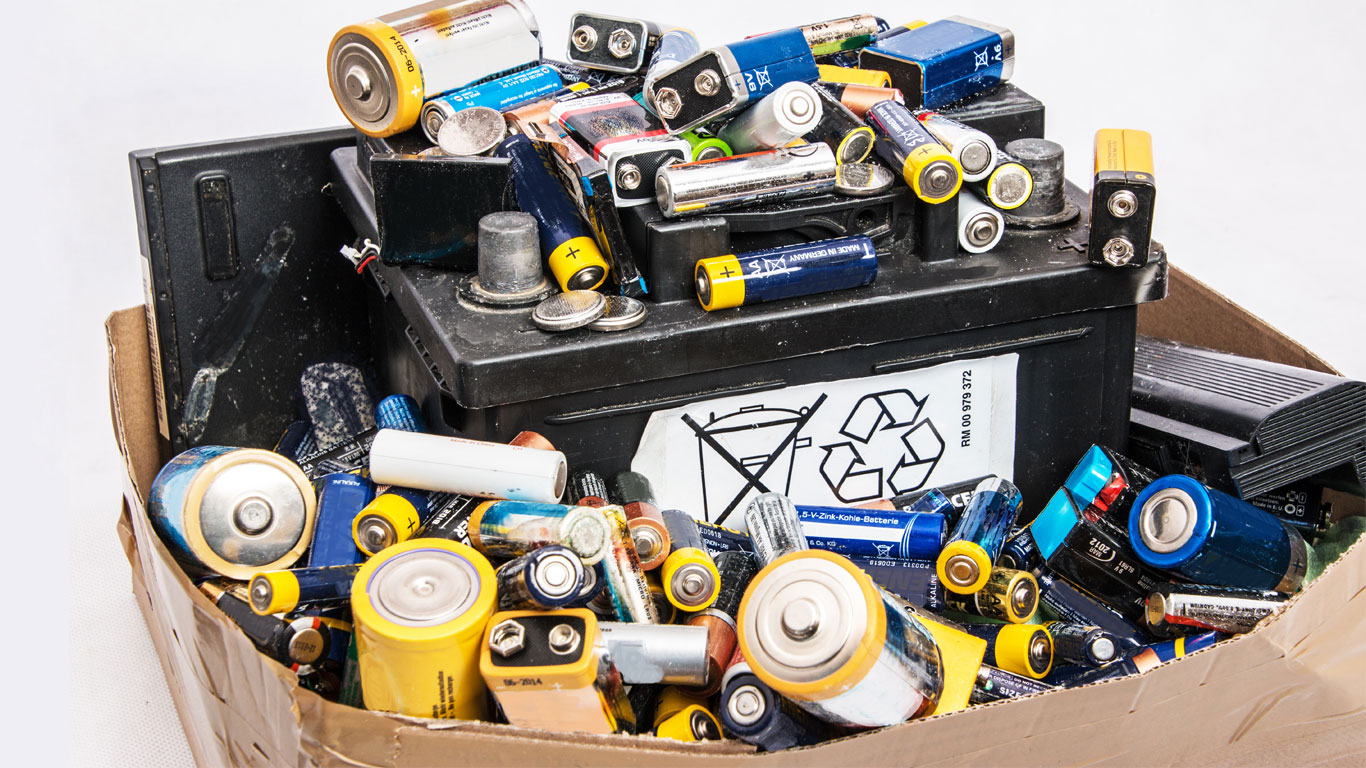 You learn to appreciate the power of the handy household battery at a young age. After all, it is what animates toys. Alas, unless they are rechargeable, batteries inevitably die.

Where they go next depends entirely upon you.

Every two years, we ask Canadians what they do with their dead or unwanted household batteries (excluding car batteries) and a host of other everyday household products that are consumed and discarded as by-products of modern living.

In 2019, over half (55%) of Canadian households that reported having dead or unwanted batteries took or sent them to a depot or drop-off centre, up from 53% two years earlier.

Approximately one in six Canadian households (15%) had not yet parted with their dead or unwanted batteries at the time of the survey in 2019.

Although batteries die, they remain non-biodegradable and are toxic to the environment.

However, take heart: that old battery that made a beloved doll laugh or cry can have another life in new products that can be used again.

Give your battery another chance at life by taking it down to a local store or recycling drop-off centre, such as a public library.

We asked Canadians what they did with their batteries in 2021; results will be released in the summer of 2022.