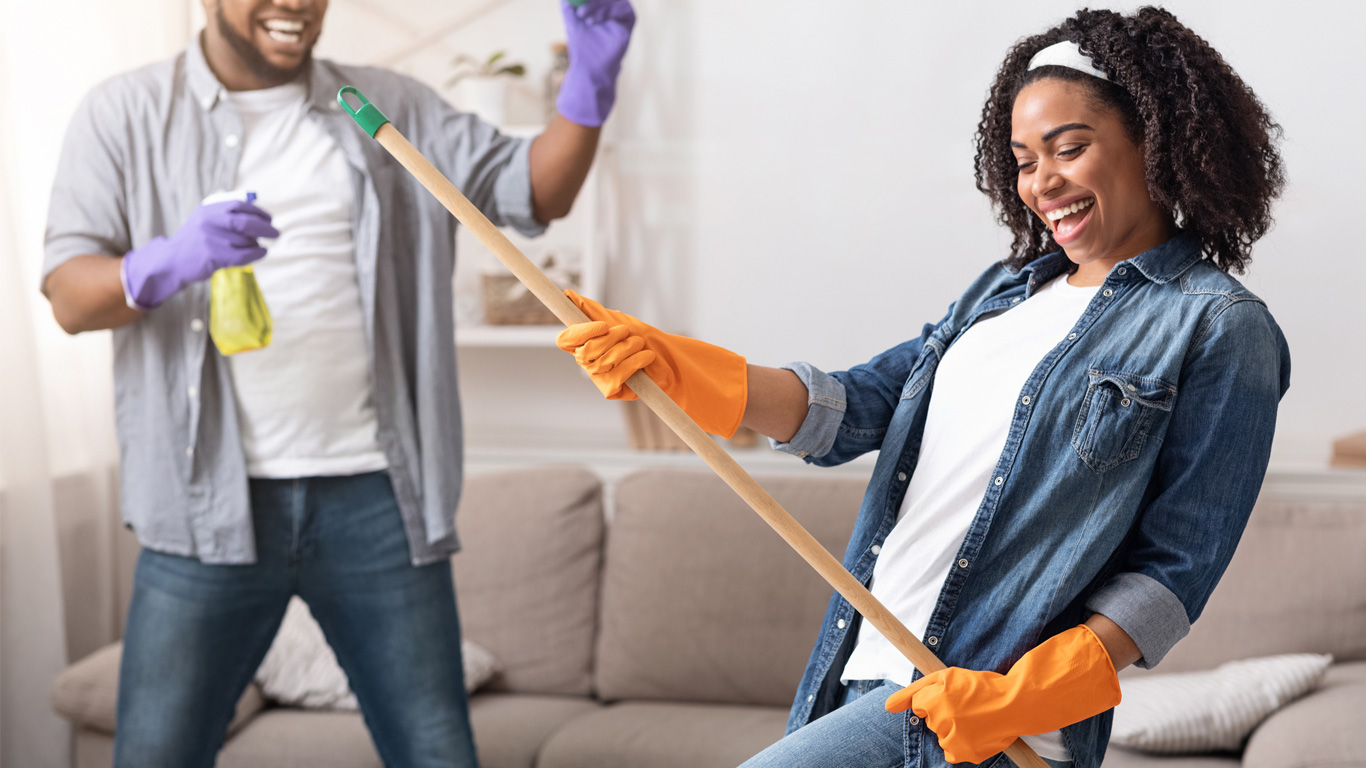 We have no idea how many Canadians actually observe “National No Housework Day”. We can tell you who does what around the house and how much it would cost theoretically, if every Canadian aged 15 and older living in the provinces did take the day off from household chores.

We found that in households without children, women averaged 820 hours of housework a year in 2015, compared with 540 hours among men. Once children are factored in, the hours of unpaid household work increased for both men and women.

Another study looked at the nearly two-thirds of Canadians aged 20 and older (17.8 million) who were in a couple (married or common-law) and living in the same household as their opposite-sex spouse or partner in 2017. For half of them, tasks such as doing the dishes, grocery shopping and organizing the household's social life were shared equally between men and women.

While laundry (61%) and meal preparation (56%) were most often done by women, men looked after outdoor work and repairs (78%).

Age is a factor when it comes to who does the household chores. Canadians under the age of 65 in a couple relationship were twice as likely (12%) to share doing the laundry, meal preparation and outdoor work and repairs as seniors (6%).

Approximately 4 million Canadians live alone and housework falls squarely on them, unless they paid someone to do the housework for them.

We estimate the value of unpaid housework by calculating how much it would actually cost a person to hire someone to (for instance) do the laundry, wash up after dinner, clean the bathroom, cut the grass, dust a room, or repair a broken door.

Throw in cleaning up the 14th mess of the day if you have a two-year old child, are making school lunches, or helping an elderly parent with routine tasks; for many Canadians, the list goes on and on.

Add those millions of hours of housework, multiply by every Canadians age 15 and older living in the provinces at the time of the survey, and you come up with $581.6 billion annually of unpaid labour in 2019, equivalent to one-quarter of the total economy.

The value of unpaid housework in 2019 was comparable to the total spent by Canadians on household goods, such as cars, food, furnishings and electricity.

To put it another way, imagine if for one year, every Canadian aged 15 and older living in the provinces was paid for every hour of housework done, and all the money earned was divided equally among them. In this scenario, each person would receive a pay cheque of $23,240 for unpaid labour performed in 2019.

If every Canadian does indeed heed “No Housework Day”, we will “save” on average $64 each in unpaid labour today.

If you would like to do some more homework on housework, check out our studies on Estimating the economic value of unpaid household activities in Canada, 2015 to 2019 and Family Matters: Sharing housework among couples in Canada: Who does what?