May the North be with you 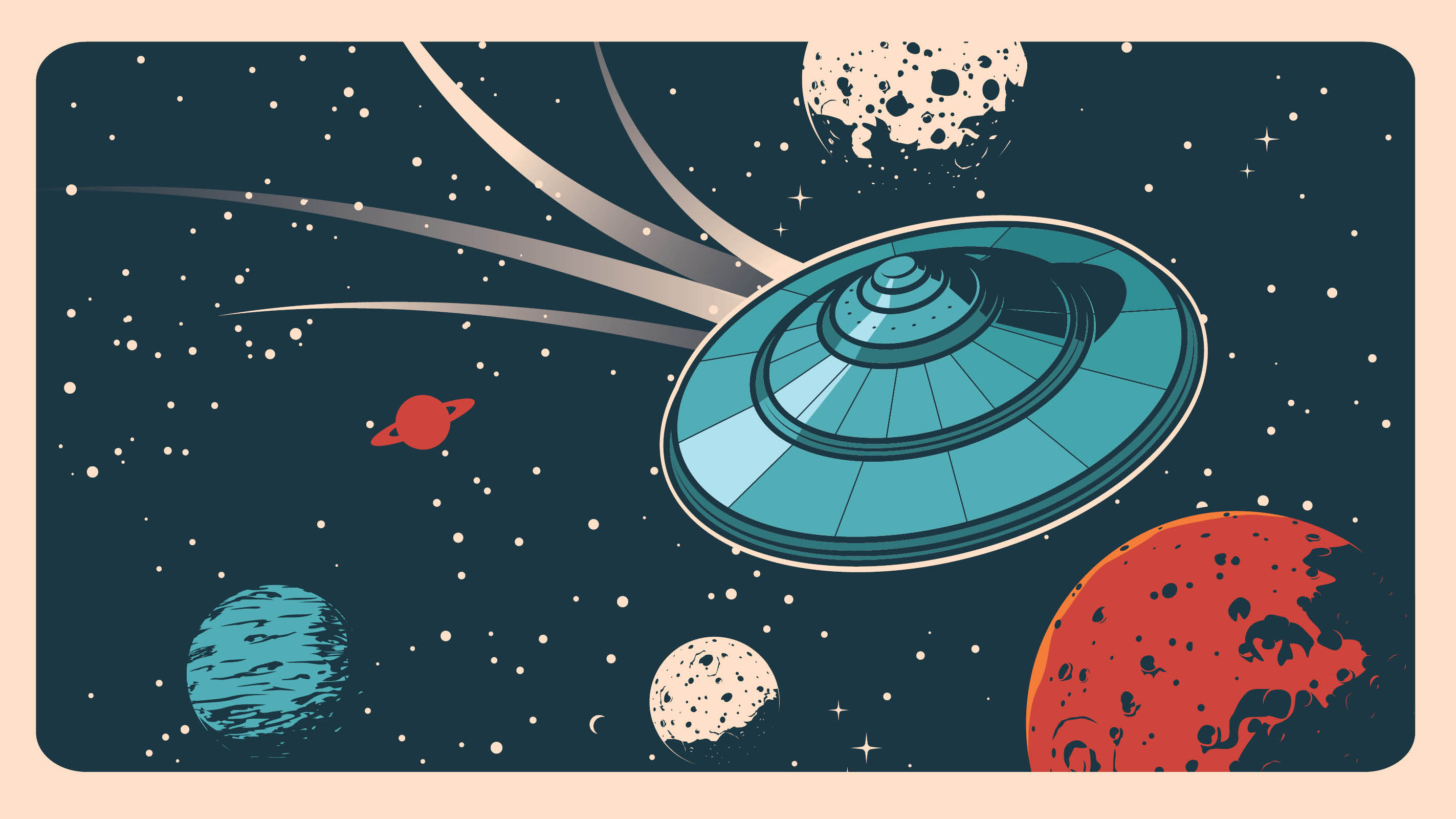 In a galaxy far, far away—or, more likely, several light years closer—there is some Canadian content in the skies above.

May 4 is encased in carbonite as the day when there is a lot of Force behind endless references to a popular movie series.

And that’s fine, but we also thought today would be great for the statistical empire to strike back with some numbers on Canada’s aerospace industry.

That’s a long way from the days when the first Canadarm was our only Skywalker.

The broader aerospace industry includes aircraft assembly, parts and maintenance, in addition to satellites and components.

However, the industry recorded nearly $1.5 billion in sales of aerospace production and parts in February 2022, up by nearly one-third year over year—the second-largest increase among all transportation equipment categories that Statistics Canada tracks.

In its latest report, the aerospace industry notes that Canada ranked in the top five in the civil flight simulator, engine and aircraft sub-segments in 2020.

Also notable is that the aerospace industry held onto its top R&D ranking among all Canadian manufacturing industries in 2020.

All this to say: it’s clear that Canada is not a “wookiee” player in the aerospace game, but rather an experienced commander.

So, the next time you dream about the jump to hyperspace while at cruising altitude in a Canadian-built jet, or while streaming a sci-fi movie with light-speed mobile data using Canadian satellite technology, you’ll know the future is never far away!