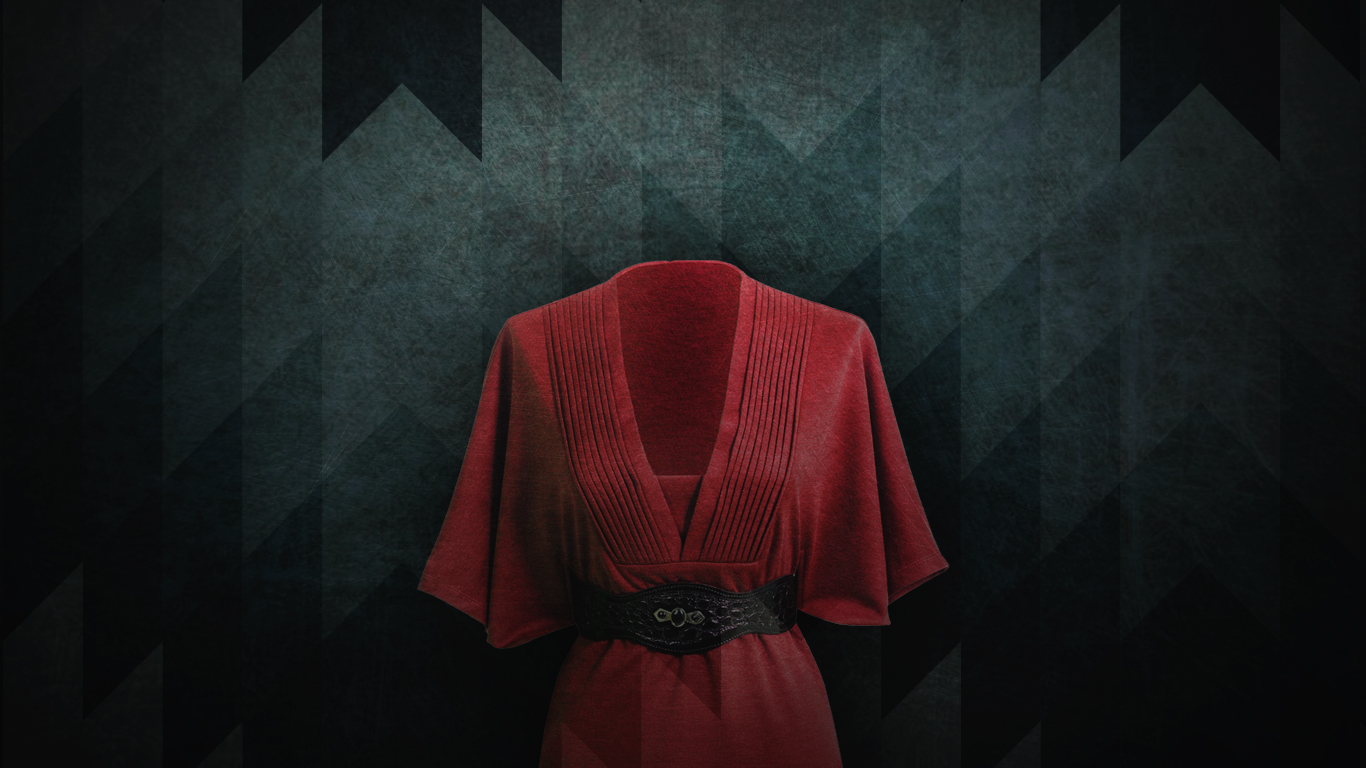 A picture alone can tell a thousand words. The red dress, a bold and tangible symbol of missing and murdered Indigenous women and girls, represents innumerable words—their stories.

May 5 marks Red Dress Day, which honours the memory of these women and girls and serves as a stark reminder of the scale of loss. It began with Métis artist Jaime Black’s REDress Project, an exhibit that continues to see red dresses displayed in public spaces throughout Canada and the United States.

Furthermore, the GSS on Social Identity indicates that about 2 in 10 Indigenous people (22%) reported having little or no confidence in police.

The GSS on Canadians’ Safety also found that in 2019 the prevalence of spousal violence was more than twice as high among Indigenous people (7.5%) as non-Indigenous (3.4%).

These figures echo the findings of the 2019 National Inquiry into Missing and Murdered Indigenous Women and Girls about the need to improve justice and equality under the law for Indigenous women and girls.

Awareness is part of the broader march toward reconciliation, and the visual reminder of these red dresses is an opportunity to remember and reflect on the pain and loss.