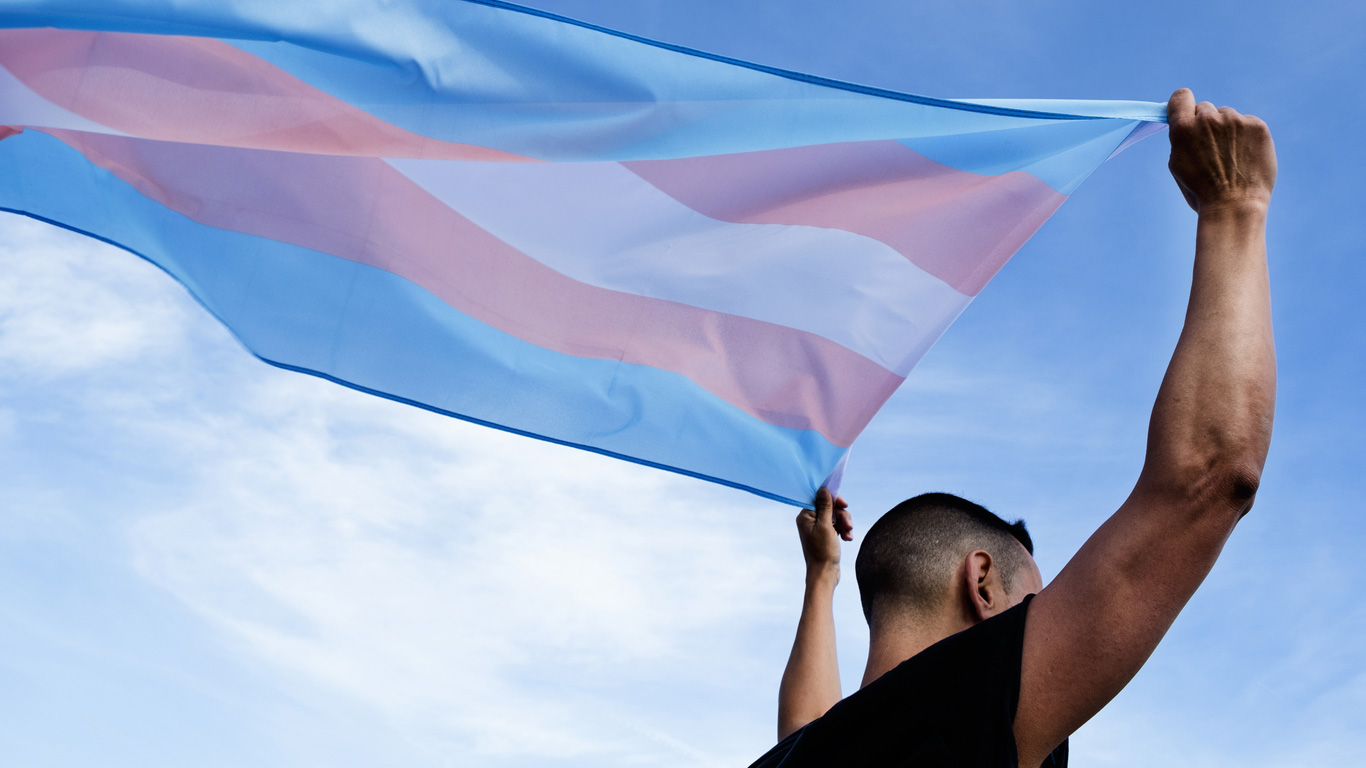 With the release of the 2021 Census, Canada became the first country to provide census data on transgender and non-binary people.

Prior to the 2021 Census, some individuals indicated that they were not able to see themselves in the two responses of "male" or "female" on the existing sex question in the census.

Gender is experienced in different ways. The 2021 Census also asked people to describe their gender and indicate what term was most relevant to them via a write-in response.

Terminology related to gender diversity continues to evolve, and the ways to report gender will also continue to evolve. By participating in the census, the Canadian population makes a valuable contribution to this ongoing discussion, and helps Statistics Canada paint an accurate portrait of gender diversity in this country.

The 2021 Census data on families, households and marital status will be released on July 13, 2022, and will include analysis and data tables on couples. In particular, there will be analysis of same-gender and different-gender couples, as well as couples composed of at least one transgender person or at least one non-binary person.

The strength of the census is to provide reliable data for local communities throughout the country and for smaller demographics, such as the transgender and non-binary populations. Family and household characteristics and sociocultural and socioeconomic data from the 2021 Census released over the next months will continue to enrich the portrait of the transgender and non-binary populations in Canada.