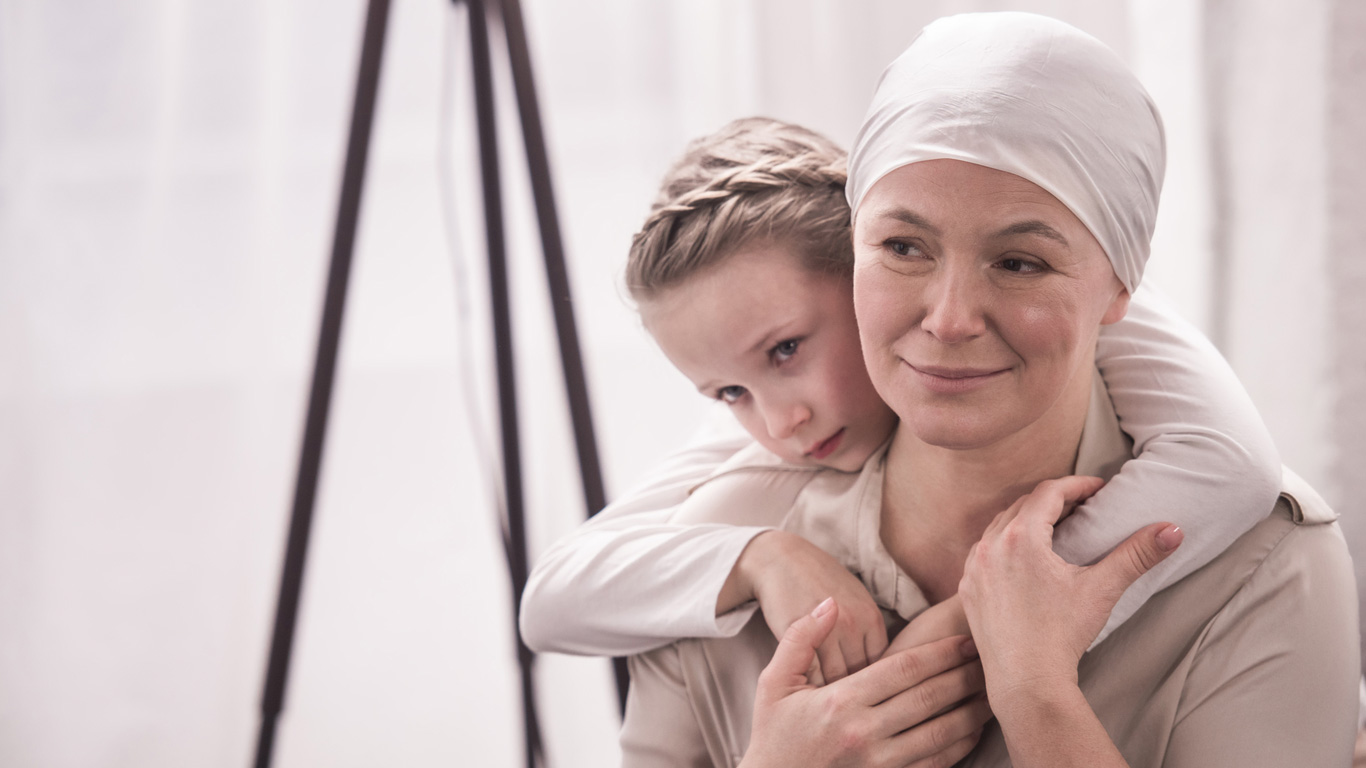 Statistics Canada has collaborated with the Canadian Cancer Society and the Public Health Agency of Canada to provide estimates of the number and rates of cancer diagnoses and deaths expected in Canada in 2022. These new statistics, published in the Canadian Medical Association Journal, offer estimates by cancer type, sex, and province or territory.

Let’s take a closer look at some of the key findings from the report.

This year, an estimated 233,900 people in Canada will be diagnosed with cancer, and 85,100 cancer-related deaths are expected.

While the overall rates of new cancer cases and deaths are declining, the number of cancer diagnoses and deaths continues to climb because of population growth and the aging population.

Lung, breast, prostate and colorectal cancers to be the most commonly diagnosed

Pancreatic cancer: The 3rd leading cause of cancer death in Canada, despite being the 11th most commonly diagnosed cancer type

The entire country mourned the loss of Jeopardy! host Alex Trebek, who died of pancreatic cancer in 2020. Upon announcing his diagnosis, the game show legend helped to raise awareness of the disease, including its risk factors and symptoms, and the need for more research funding.

Despite being the 11th most commonly diagnosed cancer, pancreatic cancer is the 3rd leading cause of cancer death in Canada. This is likely because of limited opportunity for early detection and treatment of the disease. More than 60% of cases are diagnosed at a late stage, largely because screening tests are not presently available for pancreatic cancer and symptoms are not usually noticeable until the disease has progressed.

While these statistics are never easy to read, the overall rates of cancer diagnoses and deaths continue to decline. What’s more, Canadians diagnosed with cancer today have better odds, on average, of living at least five years than those diagnosed a decade earlier. Since the early 1990s, five-year childhood cancer survival has increased from 77% to 85% and five-year cancer survival among adults has risen from 55% to 64%. This is, in large part, likely a result of continued effort and investment in cancer prevention, screening, early detection and treatment.

Cancer is no doubt a heavy burden on Canadians, as well as the country’s health care system and economy. Continuing to monitor cancer in Canada in this way is crucial for understanding where progress has been made and where more must be done.

For more information on Canadian cancer statistics, check out our latest reports on cancer survival, cancer prevalence, and trends in the rate of new cancer diagnoses and deaths.

To learn more and get involved, visit the Canadian Cancer Society website.