The changing nature of work 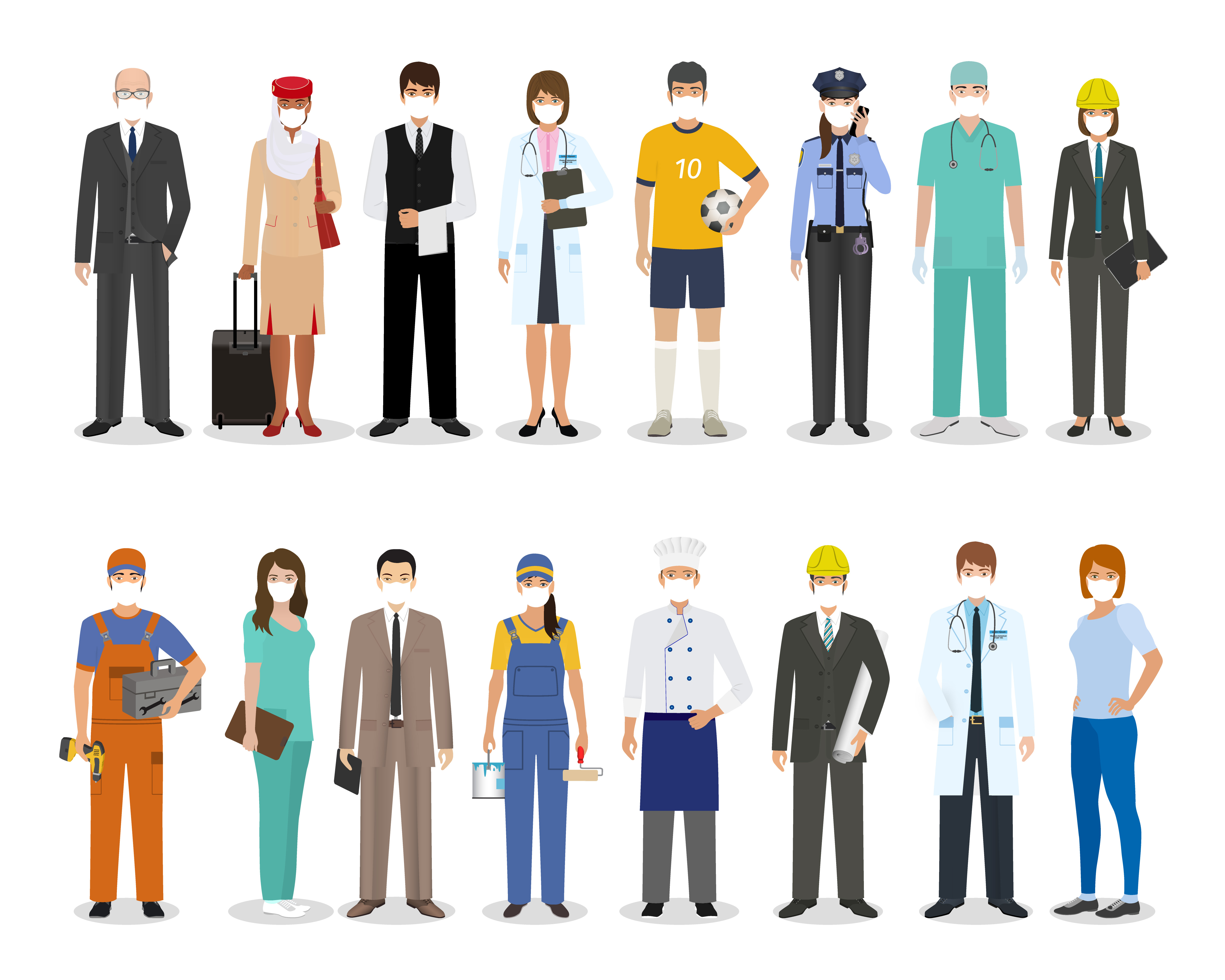 You get up every morning from your alarm clock’s warning

BTO’s 1970s rock classic “Takin’ care of business” doesn’t ring quite as true today as it once did, with much of the change in how we work occurring since the onset of the pandemic. We’ve taken a close look at the changing nature of work prior to and during the pandemic in our Economic and Social Reports series and found some interesting trends.

In early 2021, for example, we found that one-third of Canadians (32%) were working from home and therefore no longer commuted, up eightfold from five years earlier, when 4% of workers did so. We estimated that 40% of all jobs can be done from home and that, once the pandemic ends, employees might want to work from home for 24% of their total hours.

The feasibility of working from home increases dramatically by level of education. In 2020, almost 6 in 10 workers with a bachelor’s degree or higher education (59%) could work from home, compared with 10% of their counterparts with no high school diploma.

The degree to which Canadians can work from home also varies substantially across industries. For example, about 85% of workers in finance and insurance, or in professional, scientific and technical services can potentially work from home. In contrast, less than 1 in 10 workers in accommodation and food services (6%) can do so.

Another big difference now compared with 50 years ago is the rise in the gig economy, or less structured and non-traditional work arrangements, attributable in part to the increasing popularity of online platforms over the last decade. Approximately 1.7 million Canadians, or 1 in 10 Canadians in the labour force, were involved in such arrangements before the pandemic. About half worked to supplement their wage income, while gig work represented the sole source of income for the other half. Most gig workers earned less than $5,000 a year from their gig job. For over one-quarter of gig workers, the vast majority of their total annual income (89%) was derived from gig work. During the 12 months to October 2016, about 72,000 Canadians worked in ride-sharing through online platforms, with the vast majority of these people located in Ontario and Quebec.

One similarity between now and half a century ago is that people, rather than robots, are still doing much of the work. This was not anticipated. In 1989, for example, we asked a sample of over 9,000 Canadians whether they thought that the rise of automation technology would create or eliminate jobs. Roughly half responded that the latter was more likely.

Over 30 years later, it seems like they didn’t have to worry so much. In fact, the shares of Canadian workers older than 15 in 1989 and 2019 were comparable, hovering around 62%.

We also found that firms that use robotics were more likely to employ more, not fewer, workers after investing in robots, and that the implementation of robotics was not seen as a means to reduce labour costs, but to improve product and service quality.

That said, the impact of automation and robotics is very real, and the current data show that sectors that are using this type of technology are increasingly hiring low-skilled and high-skilled workers, as opposed to managerial and middle-skilled workers.

What lies ahead for the economy as a whole is uncertain. We know that jobs are becoming less routine and more cognitive in nature, but these changes have been very gradual over the past three decades. However, the pandemic-related lockdowns may accelerate investments in automation as firms look to make the production and distribution of their goods and services more resilient. Doing so might disproportionately impact lower-educated and lower-wage workers, whose jobs generally face greater risks of being transformed because of automation.

Check out the latest episode of the Eh Sayers podcast, which explores the gig economy!