Do you mix me yet? 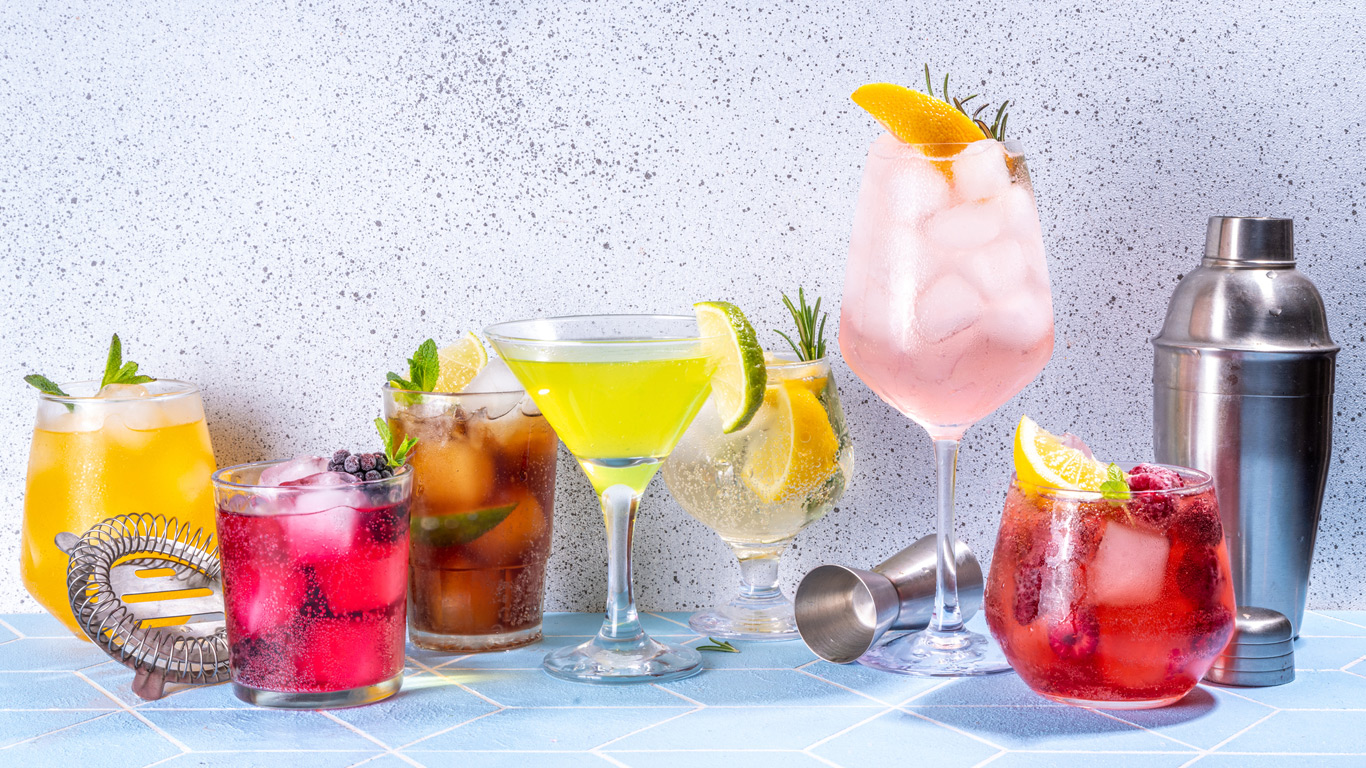 “You didn’t put me on the list!” huffed iconic Trailer Park Boys character Bubbles, in a cameo in a music video for Snow, a fellow Canadian icon.

Maybe he was talking about the list of sales of alcoholic beverages that Statistics Canada tracks?

While bubbly would appear on that list, Bubbles isn’t on there. Sorry, man.

May 13 is World Cocktail Day—and as you’ll see, Canadians enjoy their mixed drinks, as well as beer and wine.

Recently, we told you about National Beer Day. Although beer still holds the top spot as Canadians’ alcoholic beverage of choice, beer sales actually dropped during the period of April 2020 to March 31, 2021.

Canadians’ purchases of spirits were up nearly 8% during the same period, and they also bought just over 40% more ciders and coolers.

Sales of nearly 192 million litres of spirits translate to about 2.6 shots per week per Canadian of legal drinking age. We love our cocktails, eh?

Whisky is the favourite spirit among Canadians (29.6% of sales), followed by vodka (24.6%). Rum (14.9%) isn’t far behind. A good portion of these favourites probably ended up in mixed drinks.

In addition, the likelihood of having a cocktail, as well as the drink of choice, depends on where you live.

For example, the volume of gin sales rose by over 80% over the past decade, the highest growth among spirits. Quebec contributed the most to gin sales, followed by Ontario.

As for that celebratory bubbly, sparkling wine accounted for 6.5% of total wine sales in 2020/2021, at least some of which ended up in cocktails.

No comment from Bubbles yet on that stat. In the meantime, enjoy those home cocktail parties responsibly!