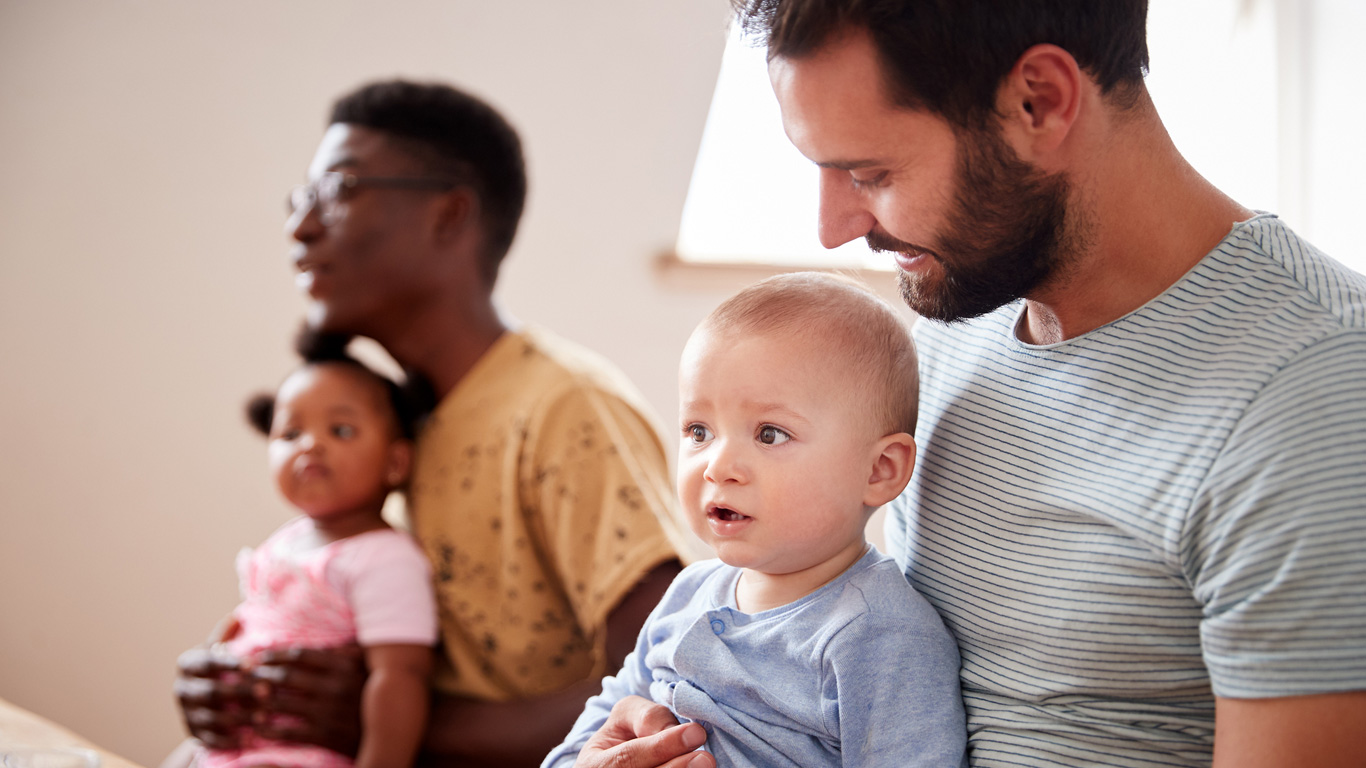 In 2020, Canada also experienced the lowest number of births since 2007 and the greatest year-over-year decrease in births (-3.6%) since 1997, a trend similar to several other countries.

Canada is also among late-childbearing countries, with the average age of mothers at the time of delivery being 31.3 years in 2020.

If the country’s fertility continues to decline further in the coming years, Canada could join the countries with the “lowest-low” fertility rates (1.3 or less children per woman)—a situation associated with rapid population aging and increased stress on the labour market, public health care and pension systems.

Tracking trends in fertility intentions and understanding the sociodemographic characteristics of those individuals who have changed their childbearing plans as a result of the pandemic can help to inform longer-term policy and program development related to families with young children, daycares, schools, communities and housing needs. Further data on births and fertility for 2021 are expected to be released in September 2022.